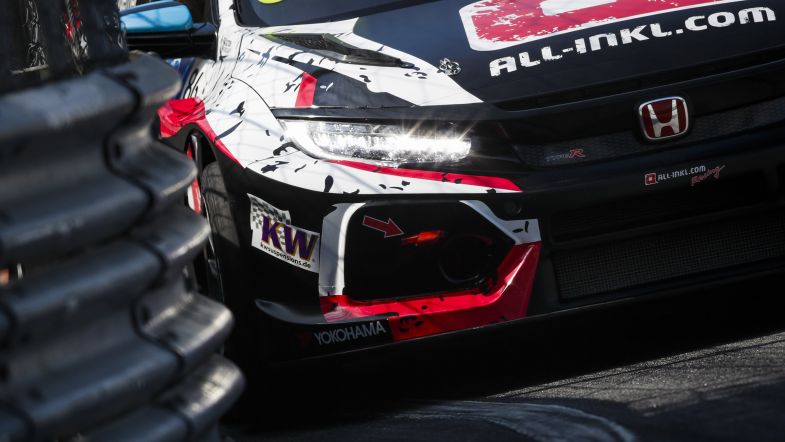 Esteban Guerrieri will take a three-place grid penalty at the next round of the World Touring Car Cup at Ningbo, after the Münnich Motorsport driver was found guilty for the opening lap crash with BRC Hyundai driver Nicky Catsburg in Race 3 at Vila Real.

Guerrieri and Catsburg came into contact at Turn 5, with both drivers retiring from the race with damage, when Catsburg drove around the outside of the Argentinian at the corner, but then Guerrieri made contact with Catsburg’s car at the exit, with both Guerrieri’s Honda and Catsburg’s BRC Racing Team car sustaining terminal damage.

The championship leader has been given a three-place grid penalty for the incident, which he’ll have to serve during the first race of the weekend at Ningbo in China in September.