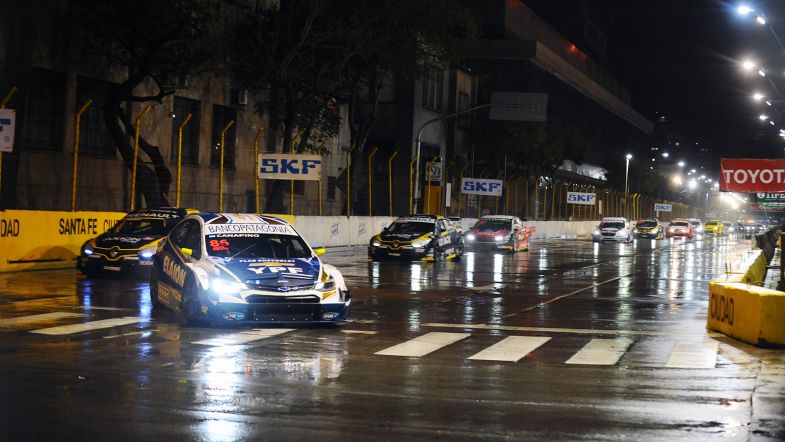 The Santa Fe street race has been pulled from the 2019 calendar of the Super TC 2000 championship as the province government has cancelled funding of the event.

José Corral, mayor of Santa Fe city, stated this week that the Santa Fe province government refused to provide the requested funding to hold the event, scheduled for September 14-15th.

The Super TC 2000 organisation issued a brief announcement confirming the race will not be held in this season, and that the series is working on a replacement round.

Information to TouringCarTimes suggests that the historic Zonda circuit of San Juan could become the replacement.

The Santa Fe street circuit round was introduced for the Super TC 2000 calendar in 2006 as a single race event, later evolved into a double round.