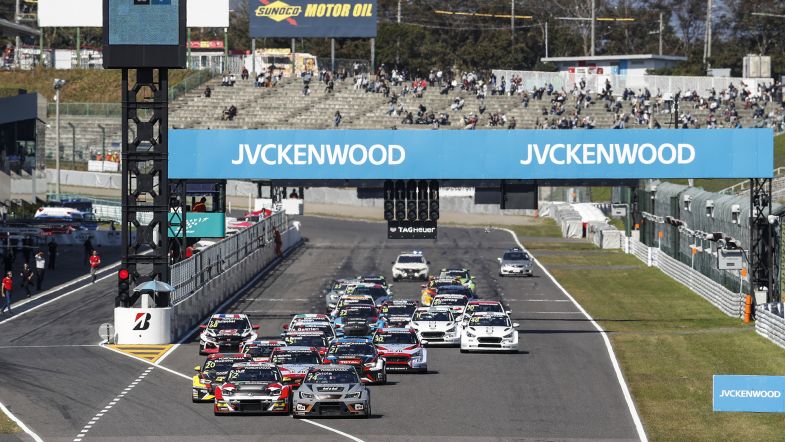 The World Touring Car Cup organisation has announced a switch to the shorter 2.243km “East Course” version of the Suzuka circuit in Japan, host of the eighth race weekend of the 2019 season.

Last year the WTCR raced at the full 5.807km GP version of the circuit, but this year return to the east course version, used between 2011 and 2013 in the WTCC.

The reason for the switch is that there will not be enough time to remove, and later re-install, urethane safety barriers used for motorbikes on the full GP circuit.

“Using the East Course ensures WTCR Race of Japan will go ahead as it’s possible to change three kilometers of urethane barriers in the limited time that’s available before and after the scheduled race weekend. The East Course is a tried and tested layout for World Touring Car racing, and we look forward to some great action.”

The WTCR Race of Japan takes place on October 26-27th.