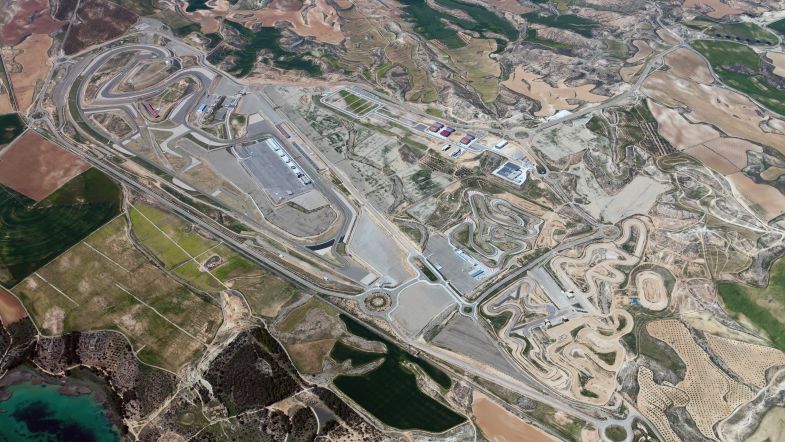 Spain will join the World Touring Car Cup schedule for the 2020 season after confirmation that the MotorLand Aragón circuit will host the inaugural WTCR event on Spanish soil.

The move is subject to FIA Touring Car Commission approval and FIA World Motor Sport Council ratification, with the event set to mark the first time that a world championship level touring car race will have been held in the country since the World Touring Car Championship competed at Valencia in 2012.

No date for the event has been announced, with that confirmation to come at the same time as the full schedule for 2020 is revealed.

“Organising the WTCR Race of Spain is an immense pride and a future bet, supported by a long car racing heritage in our region. It’s a great added value to the existing international events at MotorLand Aragón.”

The 5.344km circuit, designed by Hermann Tilke with former F1 racer Pedro de la Rosa as a consultant, opened in 2009 and is host to a round of MotoGP every season.