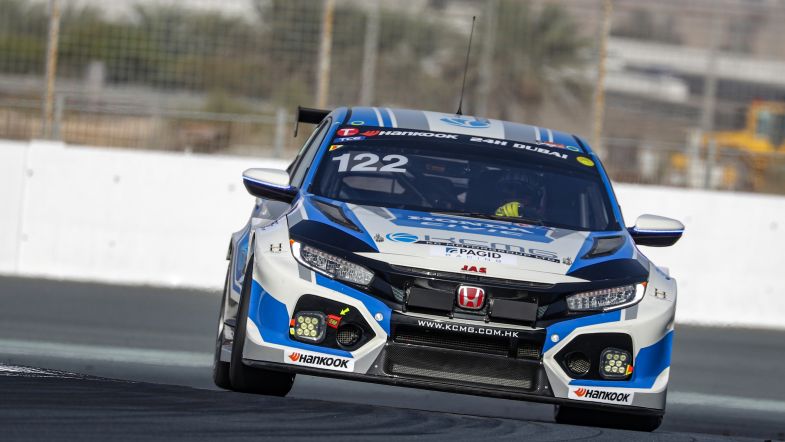 KCMG enter Jim Ka To as wild card for Suzuka

KC Motorgroup (KCMG) has entered Jim Ka To as a wild card for the World Touring Car Cup race weekend at Suzuka on October 26-27th.

“I’m very happy to have a chance to represent KC Motorgroup and to compete in the WTCR Race of Japan. I will use my experience of the car to try to get good results for the team,” said Jim Ka To.

The Hong Kong driver, who claimed the 2008 Formula Renault Asian Challenge title, is currently racing a Honda Civic Type-R FK8 TCR in the Super Taikyu Series for KCMG and will drive the same car in the WTCR races at Suzuka.

“We’re excited to see Jim Ka To behind the wheel of the Honda Civic Type R TCR again for his World Touring Car Cup debut. We have had a very strong season with the car in Super Taikyu and TCR Japan, so we look forward to seeing how Jim does at Suzuka,” said Paul Ip, KC Motorgroup founder.

KCMG is fielding three Hondas in the TCR Japan series this year and will have double assignments at Suzuka as the WTCR and TCR Japan races during the same weekend.