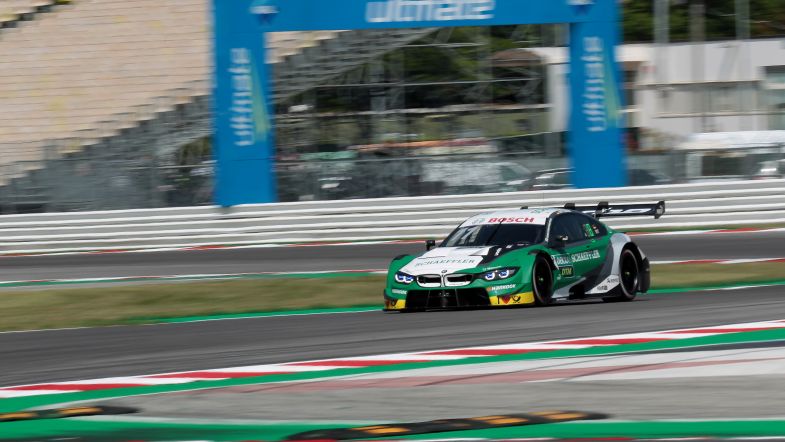 Fach Auto Tech, former champions in the F1-supporting Porsche Supercup, could be set for a move into the DTM for the 2020 season with discussions ongoing about a customer programme with BMW.

The Swiss team is looking to run two cars next season and has some of the finances required to compete already in place, with negotiations ongoing with potential sponsors to ensure that the team would be able to compete at the best level possible.

BMW didn’t have any customer teams on the grid in 2019, with Audi’s sole representative being WRT.

“We have been in negotiations with BMW for a long time, and they said to us, ‘If [it’s] a customer team, then [it’s] with us,'” team boss Alex Fach was quoted by Autosport. “So we’re just waiting for the go of BMW. The [financial] package is already secured and would be covered by sponsors and driver contributions.

“We would take our existing sponsors from the Porsche Supercup into the DTM, but we are still negotiating with other sponsors to make us even better positioned.”

BMW Motorsport Director Jens Marquardt had revealed at Hockenheim during the season finale that a customer programme was possible if the right team could be found, but that any team would need to bring its own funding in order to run cars in the series.