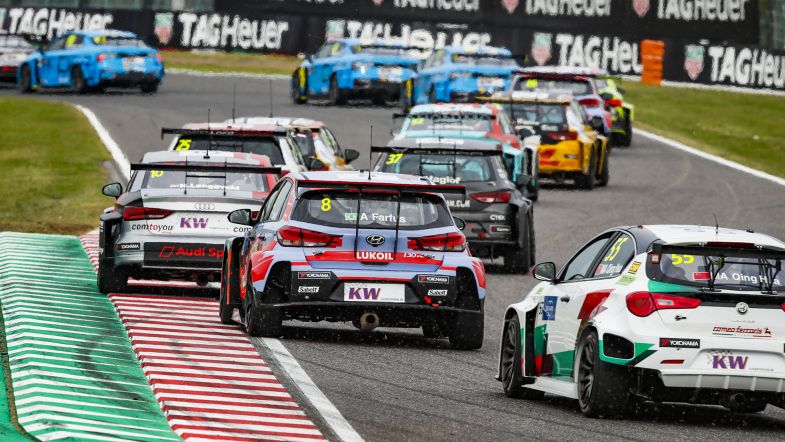 Augusto Farfus and Yann Ehrlacher came together several times in the closing stages of the third World Touring Car Cup race at Suzuka and the stewards penalised both of them.

The penalties drop Farfus from 16th to 22nd and last position while Ehrlacher drops from 17th to 21st position.

Volkswagen driver Benjamin Leucther was handed a 1.5-second penalty, having been found guilty of making contact with Néstor Girolami’s Honda going through the opening two corners.

That time penalty was enough to drop the Sebastien Loeb Racing driver to 14th position behind Girolami in the results, with the German driver also having a single penalty point.