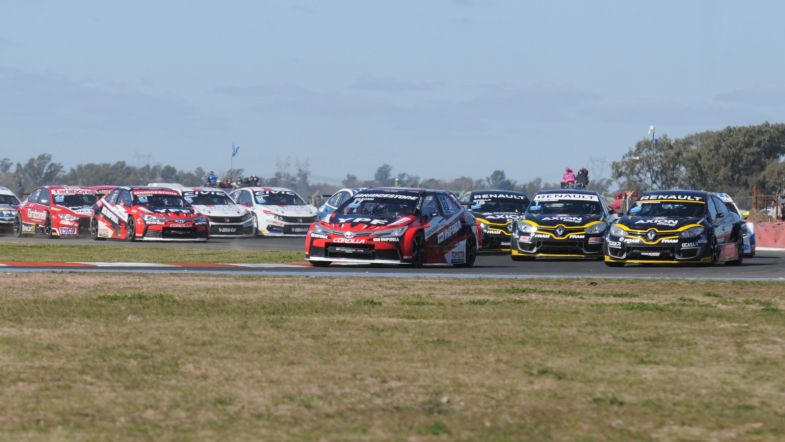 Rio Cuarto and Neuquén confirmed as final two races of 2019

Rio Cuarto and Neuquén have been confirmed to host the final two rounds of the 2019 season by the Super TC 2000 championship organisers.

Río Cuarto, located south of the Córdoba province in Argentina, will host the eleventh round of the season on November 23-24th, marking its return to series for the first time since 2012.

The Centenario city circuit, located near the Neuquén province capital, will make its first appearance on the calendar to host the season finale on December 14-15th.

The tenth round of the season will be held this weekend with the classic Buenos Aires 200km race.