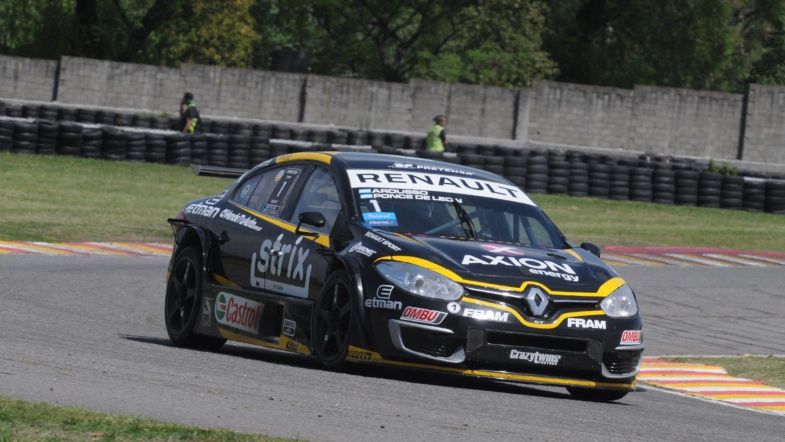 The co-drivers drivers took the wheel for the first 20 minutes of qualifying, followed by the regular entrants in another 20-minute-session. The best lap time per car was merged to define the starting grid for tomorrow’s 200km race.

The following group featured the 19 regular drivers and Mariano Werner started the session by spinning his factory-prepared Fiat Linea. He was able to rejoin, albeit with flat spotted tyres.

Ardusso topped the timing sheets early on, but was beaten by Bernardo Llaver of Chevrolet YPF.

Ardusso improved his time later in the session to make it 2:39.598 for the Renault duo, putting him and co-driver Ponce de León at the top. Pernía claimed second place, just 0.169 seconds behind, followed by Milla/Vivian, half a second behind.

Julián Santero and co-driver Emiliano Spataro of Toyota will take start fourth, being just over one second slower, followed by Agustín Canapino and Franco Girolami of Chevrolet YPF.

The race is scheduled to start at 11:20 local time tomorrow.