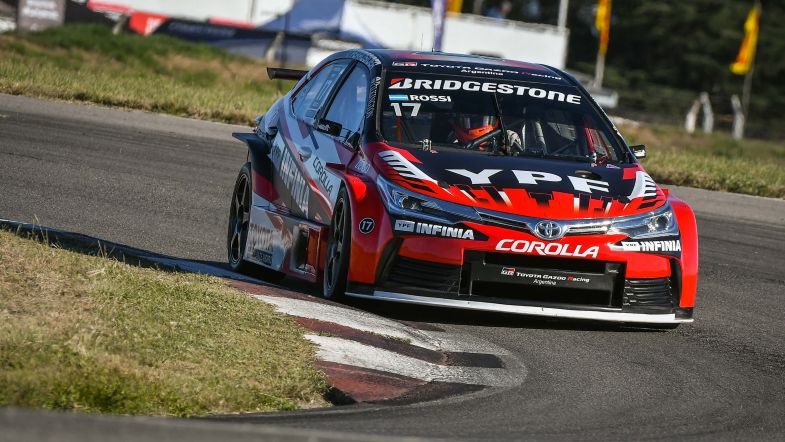 The Spaniard claimed the 2018-19 FIA World Endurance Championship title for Toyota and is currently driving for the Japanese manufacturer in cross-country rallying in preparation for the 2020 Dakar Rally.

Alonso is going to visit Toyota’s factory in Pilar, Argentina, for a PR launch and after that head to the Autódromo de Buenos Aires Juan y Oscar Gálvez to get behind the wheel of championship leader Matías Rossi’s Super TC 2000 Toyota Corolla.