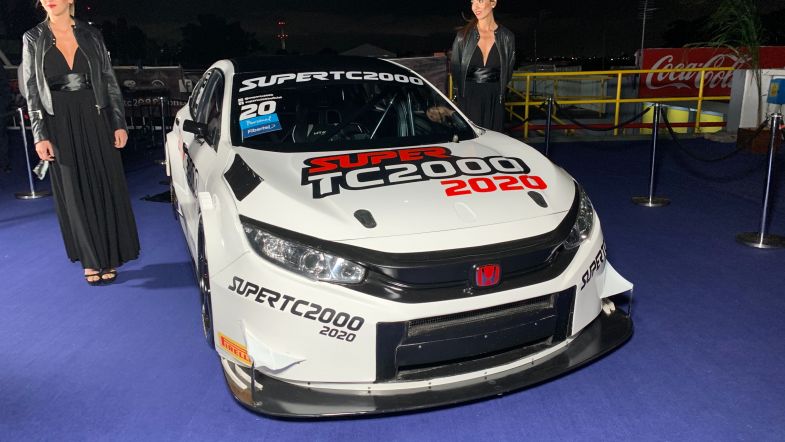 The Super TC 2000 organisation has unveiled a number of changes made to regulations ahead of the 2020 season that are estimated to significantly drop lap times.

The changes include an extended front splitter, added front and rear side deflectors, a new rear wing, a bigger diffusor and moving the exhaust to the back of the side pod.

The front ride height has been reduced by 10mm for a total of 60mm.

The changes will significantly increase downforce and are estimated to reduce lap times by around three seconds per lap compared to the current cars.

“It is a big step for the Super TC 2000,” said WTCR driver Néstor Girolami, who is making a guest appearance for Honda Racing at Buenos Aires, to clarin.com.

“The cars will be much more attractive to drive for the drivers, and I think for the spectators too as it will probably provide a better show.”

The series tyre supplier Pirelli is set to introduce a softer compound tyre for the series next year that could bring the lap times down by a further two seconds per lap. 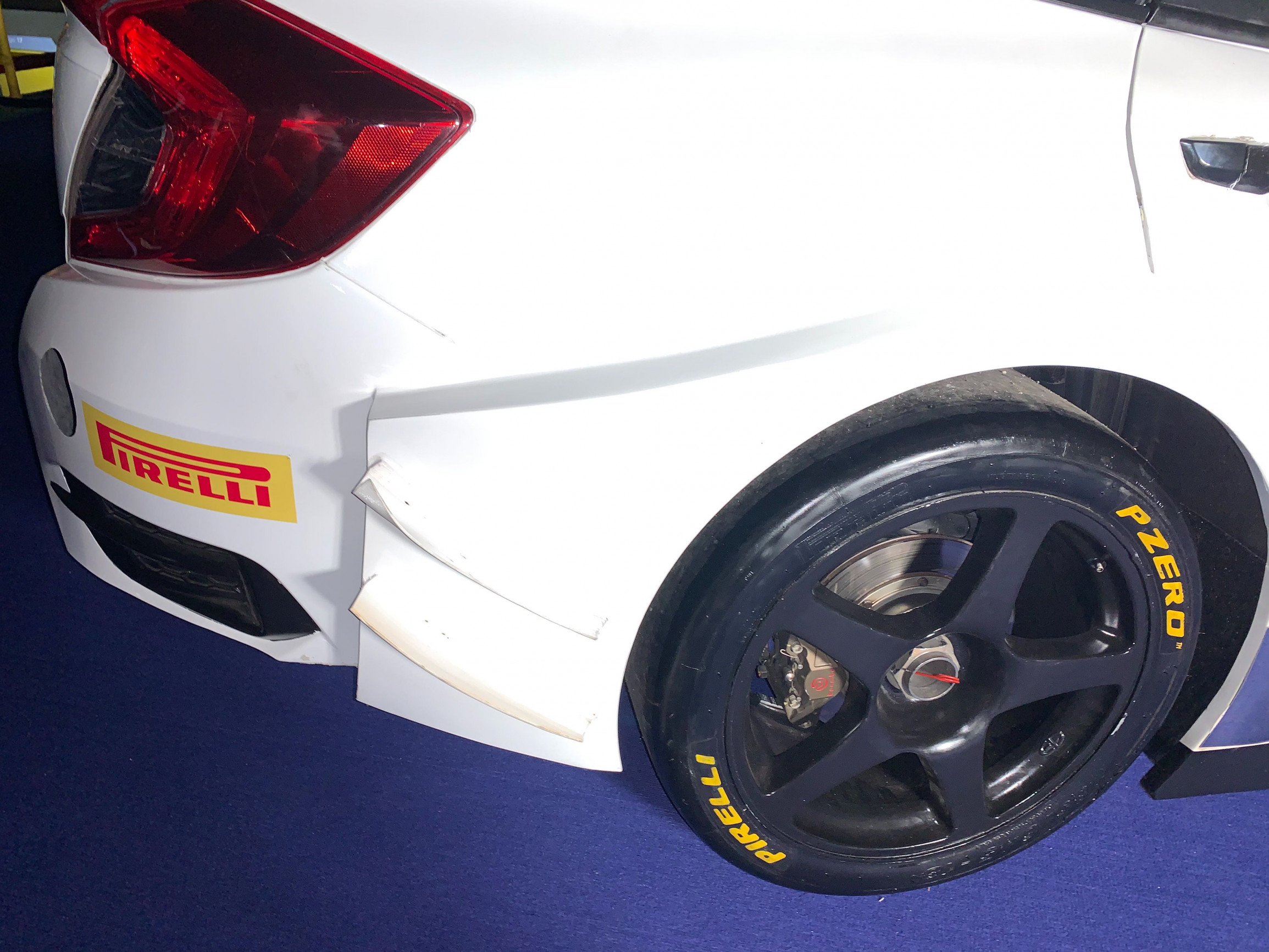