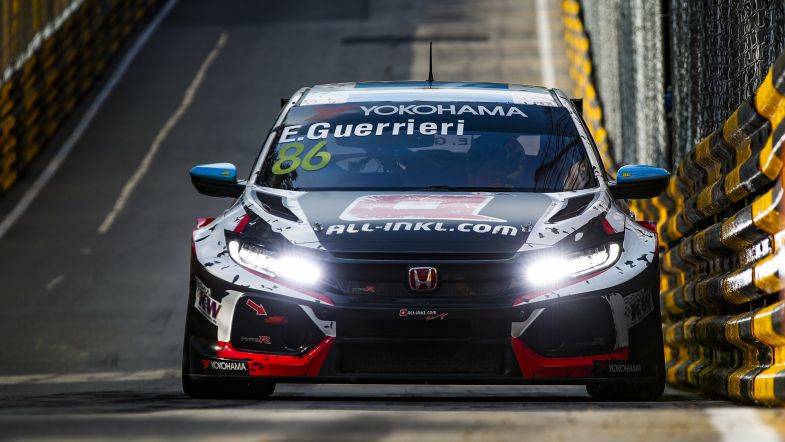 Esteban Guerrieri has been given a three-place grid drop and one penalty point for hindering Nicky Catsburg during the second World Touring Car Cup qualifying session at Macau.

The statement from the stewards read:

Thed Björk has been elevated to second place and Alfa Romeo driver Kevin Ceccon to third.