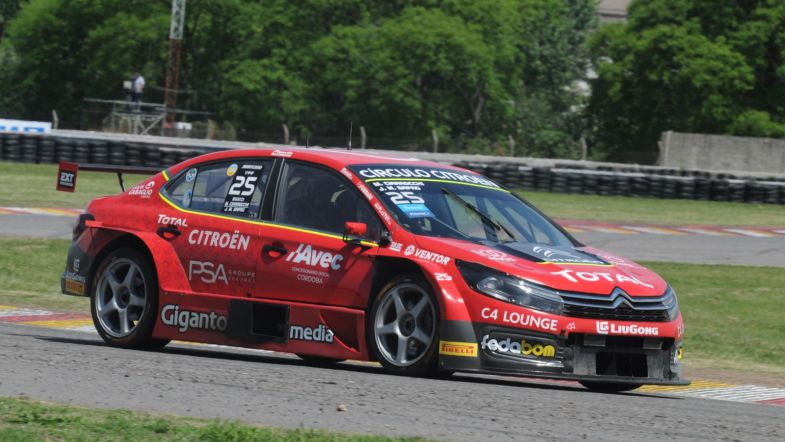 “I’m really happy that Citroën Racing gave me this opportunity, two rounds will be good to get in touch with the team and the car,” said Sapag to TouringCarTimes.

“Next week we’ll be in Rio Cuarto, I’ll head there earlier to do the seat fitting. The following round is in Neuquén where my family comes from, so it will be nice too.”

Sapag started his racing career in 2014, racing in the Metropolitan Formula Renault championship in Argentina.

The Argentinian has since then raced in the junior TC 2000 championship and made a one-off appearance in the 2018 TCR Europe series at Monza for Baporo Motorsport.

Following a difficult 2019 season, with a fifth place in San Juan as his best result, Chapur will leave the championship and instead join feeder series TC Mouras to make his way up to top tier Turismo Carretera stock car series.