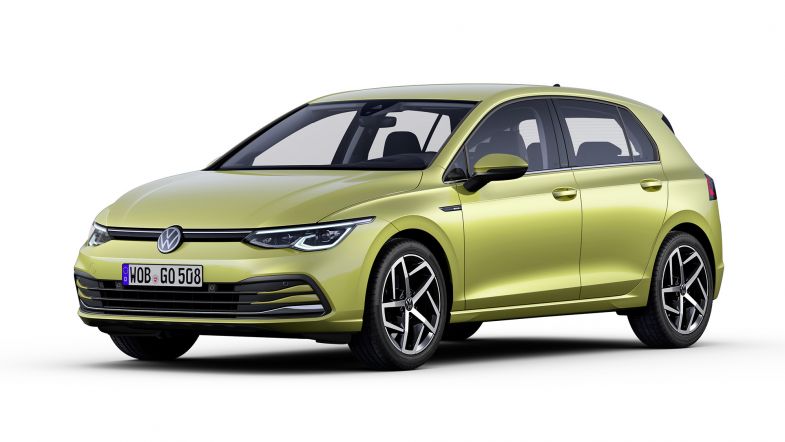 Volkswagen have confirmed to TouringCarTimes that they have started development of a new Golf TCR but that a decision on its future World Touring Car Cup involvement is yet to be made, meaning that all four of its drivers are currently free agents for 2020.

When quizzed on what its WTCR programme might look like past 2019, Volkswagen Motorsport director Sven Smeets revealed that a number of avenues were being considered – including a complete withdrawal from the world touring car stage.

“It has not been decided yet,” Smeets told TouringCarTimes at the Macau WTCR round. “That’s still in on-going discussions and we have to wait a little bit longer to see what we can do. We may have four cars, two cars, or zero cars. All could be possible.”

Asked to provide a time frame for when a decision could be expected, Smeets refused to be drawn on details but said it “has to be made before Christmas.”

With Volkswagen’s programme up in the air, all four drivers racing the marque’s WTCR cars – Johan Kristoffersson, Rob Huff, Benjamin Leuchter and Mehdi Bennani – are free to look for options elsewhere for next season.

While its future world touring car presence remains unclear, Volkswagen is known to be pressing on with development of its next-generation Golf GTI TCR, and confirmed that order inquiries have been received from potential customer teams in the TCR Europe and TCR Germany series.

Both Kristoffersson and Leuchter have confirmed to TouringCarTimes that they have tested the new car, while Volkswagen test driver Dieter Depping has also been engaged, and Smeets says development work is indeed firmly underway.

“The new car is driving,” Smeets said. “It has done the first test and now the idea is to do reliability tests to see that everything we have done is really working. We are doing this together with Cupra in order to share track costs etcetera. It [collaborating with sister make Cupra] has a lot of synergy. We hope that the car will be finalised in March so we can homologate it.”

Volkswagen’s WTCR effort is being operated by Sébastien Loeb Racing, with Huff its highest-placed driver in the standings in ninth place. Huff will start Sunday’s Race 3 of the on-going Macau weekend from pole position.