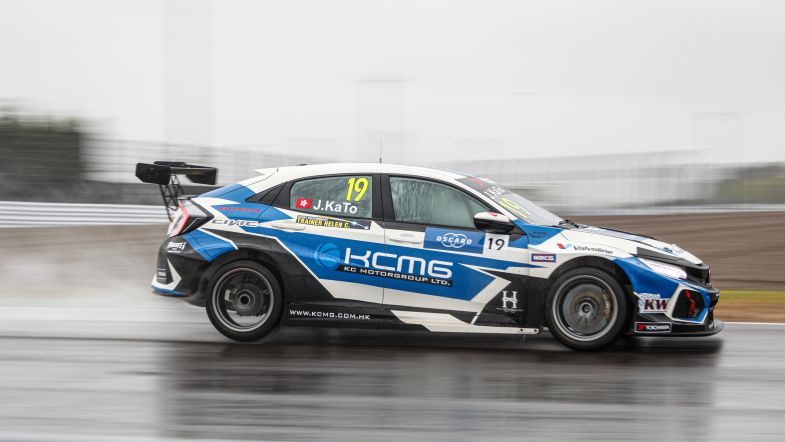 João Paulo de Oliveira has been entered as a wild card by team KCMG for the World Touring Car Cup season finale at Sepang next weekend.

“It will be quite a challenge as I have never driven a TCR car before, but I hope to adapt quickly and be competitive throughout the weekend,” said de Oliveira.

“My goal is to be able to challenge the more experienced drivers and fight for a top ten position in the races.”

The 38-year-old is a multiple single seater champion, having won the German and Japanese Formula 3 championships in 2003 and 2005 respectively, as well as clinching the Formula Nippon title twice, 2010 and 2011.

The Brazilian made two WTCC appearances in 2009, driving a SEAT for SUNRED in Japan.

“We are delighted to have João Paulo de Oliveira join KC Motorgroup for the WTCR finale in Malaysia,” said team owner Paul Ip.

“He has been a huge asset to the team during his Nürburgring 24 Hours and Kyalami 9 Hours appearances this year, not only with his speed but with the in-depth feedback he provided. It will be his first race in the Honda Civic Type R TCR, but we’re confident that he will have no issue adapting and being competitive.”