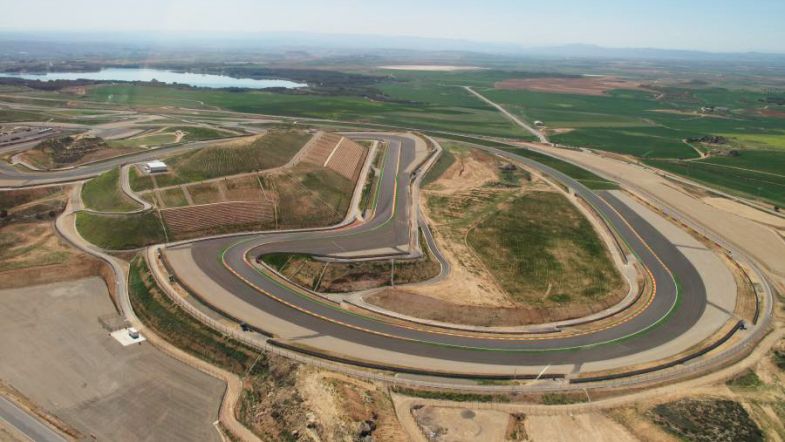 The calendar for the 2020 World Touring Car Cup season has been revealed, with two new venues compared to 2019.

As previously announced, the Spanish circuit of Motorland Aragón will appear on the calendar for the first time, taking the place of Zandvoort during the European leg of the season.

Further change comes during the end of season events in Asia, with Suzuka dropping off the calendar and being replaced by the Inje-Speedium circuit in South Korea.

The season will, as it has for the past three WTCC/WTCR seasons, begin at the Marrakech street circuit at the beginning of April for the sole African race weekend of the calendar.

The European season starts at the Hungaroring in late April, followed by the famed Nürburgring Nordschleife, which hosts round three in May as a support to the annual 24 hour event.

Slovakiaring and Vila Real follow in June before the Motorland Aragón meeting leads into the traditional summer break.

Just as this year, Ningbo International Speedpark in China kicks off the Asian part of the season in early September, followed by the new Korean event at Inje-Speedium.

The legendary Macau street race hosts the penultimate round while Sepang is back for its second year on the calendar to host the season finale in mid-December.