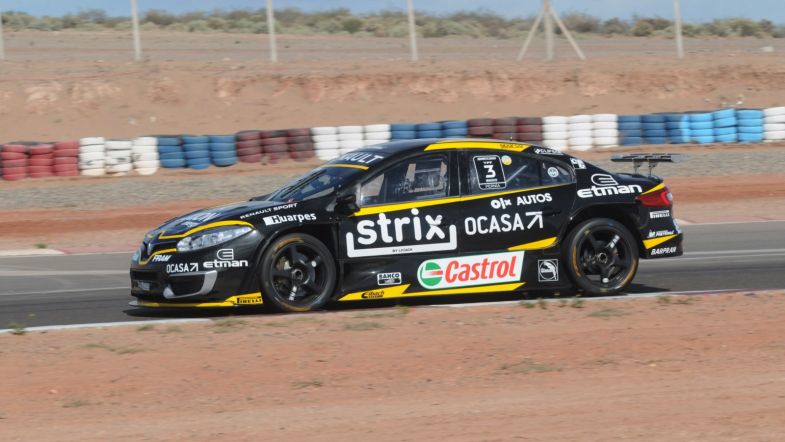 Pernía earned two points for his fastest time in Q1, increasing his lead over Rossi from seven to nine points.

Pernía set a lap time of 1:29.089 in the Q2 session, enough to take pole position and add another three points, increasing the gap to Rossi in the standings to 12 points.

The Renault driver will start the race from the front row alongside Chevrolet driver Canapino, who was just 67 thousands of a second behind in second. Ardusso was third fastest, just below three tenths behind, with Santero in fourth, 0.305 seconds from pole.

Toyota’s title hope Rossi was fifth fastest, over eighth tenths of a second behind, and the team stated after the session that they noted a loss of power in the engine. Renault driver Milla was sixth and last of the Q2 drivers.

Pernía will be able to claim his first Super TC 2000 title if he finishes in the top four, no matter where Rossi finishes. The race is scheduled for 12:00 local time on Sunday.