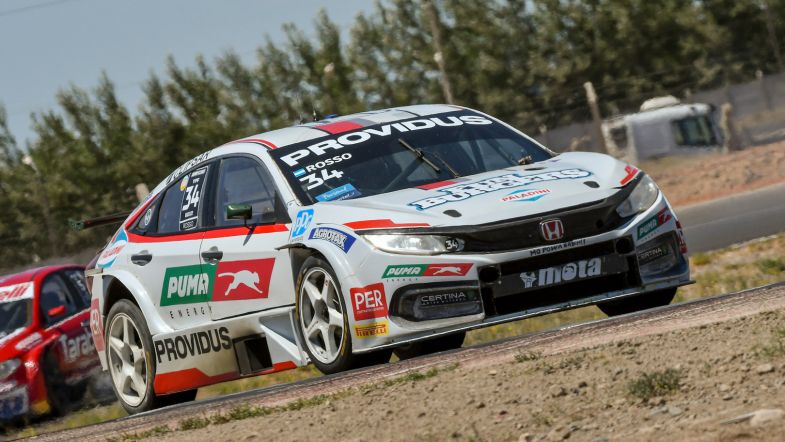 Silva returns to Honda for the coming season, having previously raced for 12 years with the Japanese manufacturer in the championship, claiming the title on his second attempt in 1999.

Honda Racing has announced that their fourth driver will be announced in “the coming weeks”.