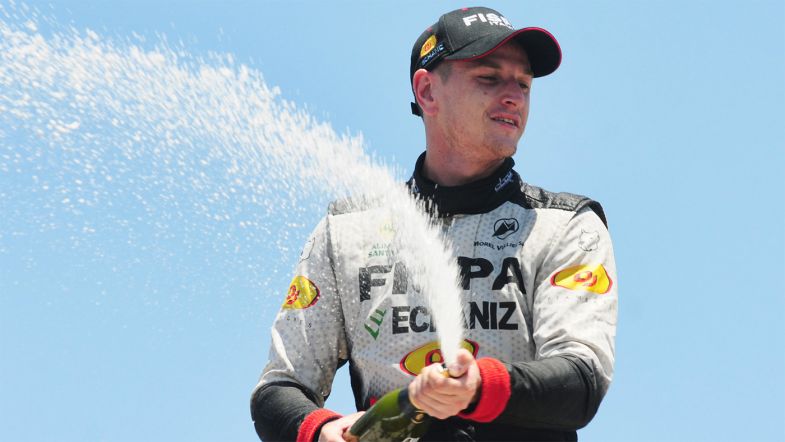 Fiat Racing has announced that Franco Girolami, the younger brother of WTCR race-winner Néstor Girolami, will join the team for 2020 Super TC 2000 season.

Girolami will join team-mates Matías Muñoz Marchesi and Bruno Armellini, while Mariano Werner left the team after the 2019 season

The Fiat squad will be again run by DTA Racing and for this season the three Tipos will be replaced with the brand Fiat Cronos model.

“I’m really happy and thankful to Fiat Racing, the brand’s managers and the team directors, they all made this possible,” said Girolami to TouringCarTimes.

“It’s a big responsibility, but I’ll give 110% to put Fiat on the top. Despite that I’m new in the team, I already feel at home since I worked with them last year in the Buenos Aires 200km race, and they claimed two titles with my brother Néstor. We will take it step by step to succeed this year.”

Girolami claimed the 2012 junior TC 2000 title (winning the trophy at the same venue as his older brother did in 2014, Potrero de los Funes) followed by the TopRace crown in 2018.

The 27-year-old, who drove three races for Chevrolet last year, will complete his first full Super TC 2000 season since 2013.

Update: Bruno Armellini has been confirmed to replace Mariano Werner.