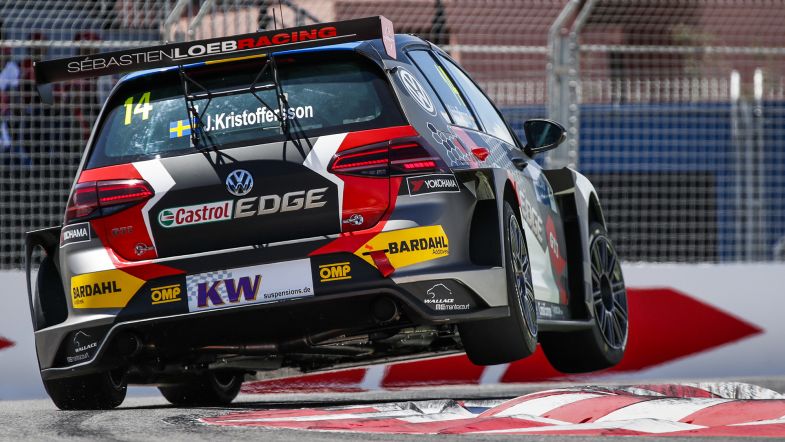 Sébastien Loeb Racing has confirmed that it will not be back on the grid for the 2020 World Touring Car Cup season following Volkswagen’s withdrawal from the category.

“Unfortunately no, we will not take part in the WTCR this season,” said Jean-Philippe Nicolao, technical manager, to TouringCarTimes.

Kristoffersson was the top finisher of the quartet, claiming fifth place overall after a strong end to the season with victory in the final race at Sepang.

It was speculated earlier that the team would enter the 2020 WTCR season in an independent programme with Bennani as one of the drivers. But the French team will instead focus its efforts elsewhere.

“We would like to continue in touring car racing to capitalise on the experience gained over the past six years. We are currently studying all options,” said Nicolao.

Sébastien Loeb Racing ran independent Citroëns in the WTCC from 2015 to 2017, then joined the WTCR in 2018 with Volkswagen.