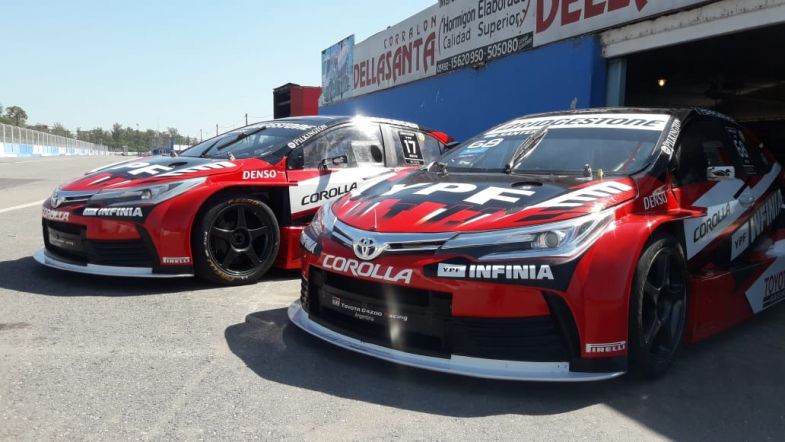 “It will be a strong challenge for me. Despite my Formula 1 background I have a lot to learn in here, from my team-mates and the technical staff. I feel young and motivated again.”

The 47-year-old is still the most experienced Formula 1 driver with 326 races between 1993 and 2011 and the Brazilian has mainly raced in the Brazilian Stock Car series since his F1 retirement.

“We’re proud of having Rubens in our country and our team. This will boost our strategies in the region, especially after we announced entering Stock Car with Matías Rossi as well,” said Toyota Argentina president Daniel Herrero. 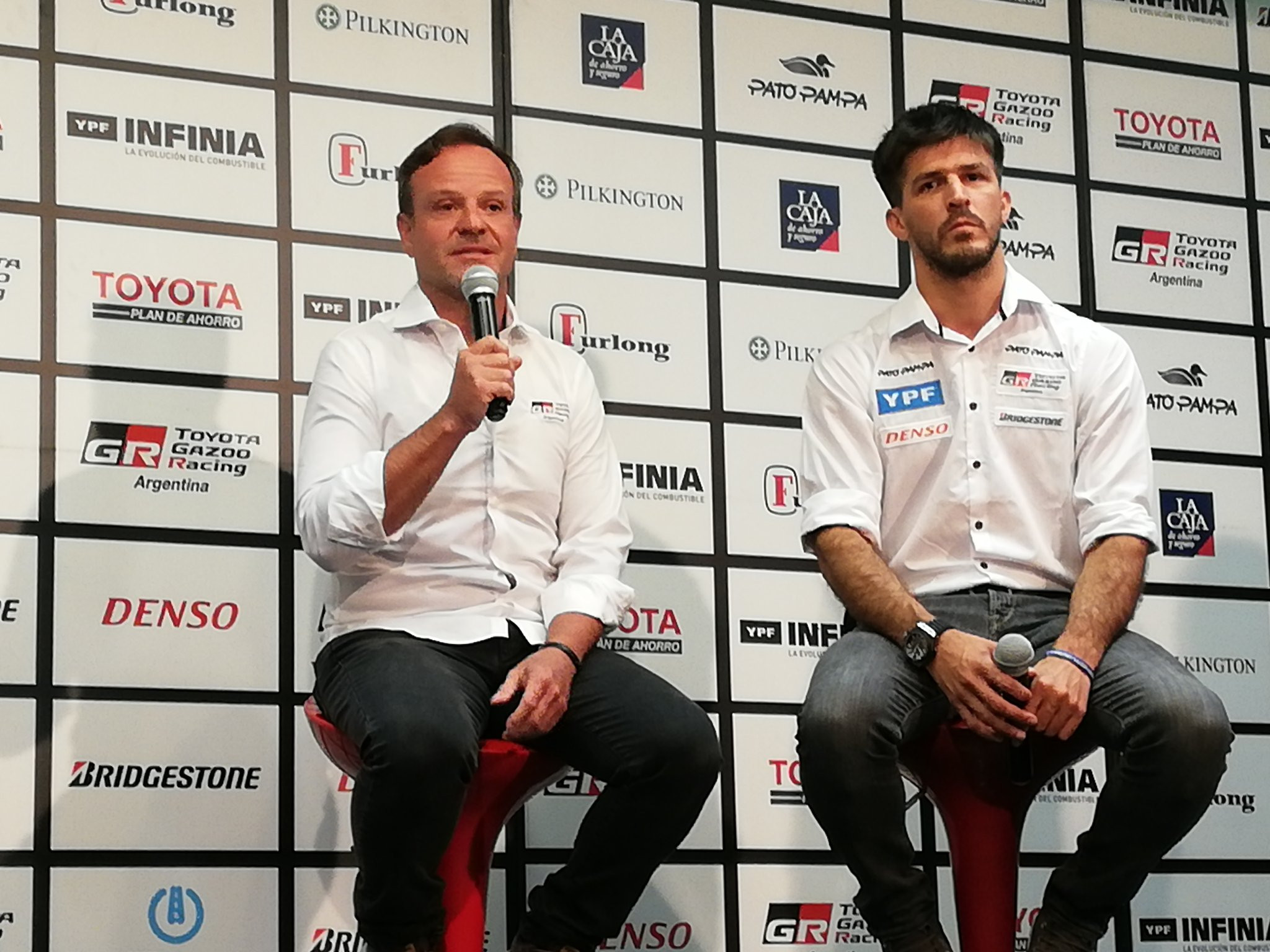