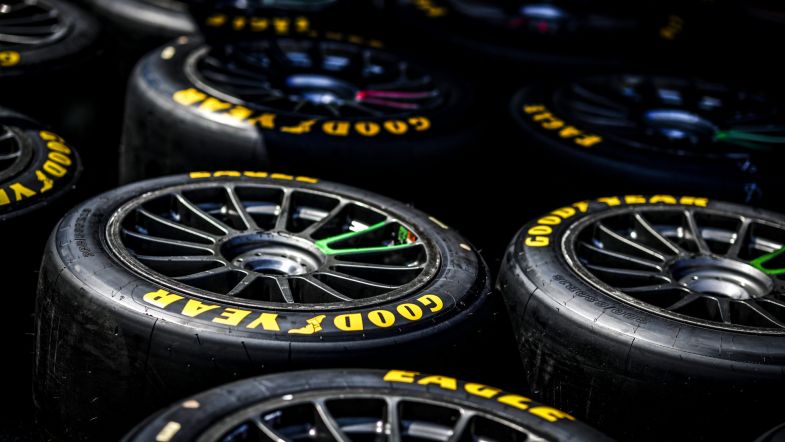 Goodyear has declared itself pleased with the outcome of a two-day tyre test at the Parcmotor circuit in Spain ahead of the 2020 World Touring Car Cup season.

Having secured a three-year deal to become official tyre supplier to the series, Goodyear headed for the Barcelona circuit for the test where five TCR cars took to the track for a series of qualifying and race simulations.

Teams worked on a range of programmes looking at optimising camber, spring rates and pressures to suit the new tyre, whilst Goodyear engineers focussed on working with the teams to extract the best performance from the new rubber.

Most teams were able to run lower camber settings than in the past, which should result in improved tyre performance across a full race run.

“The WTCR teams were very co-operative and open with their feedback,” Michael Butler, Goodyear’s UK Events Manager, said. “We worked closely with them to get the optimum performance from the new tyres.

“One team remarked that the new tyre means they will change their approach to race strategy thanks to the consistency over a long race run allowing the tyres to be pushed hard for a race distance. Indeed, one driver did a 60-kilometre run and the difference from the first lap to the last lap was only half a second.”