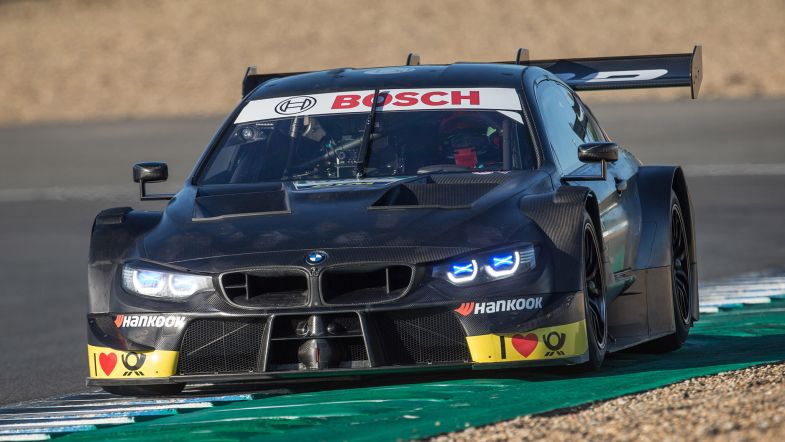 TouringCarTimes can exclusively reveal that former Formula 1 driver Robert Kubica will make his DTM debut this season at the wheel of a BMW M4 DTM fielded by the Bavarian manufacturer’s first customer team, ART Grand Prix.

Kubica tested for BMW during the DTM Young Driver Test at Jerez in December last year as he evaluated his options for 2020 following his departure from the Williams F1 team.

With no room in BMW’s factory line-up, Kubica will instead join the grid in the third customer car in the series alongside the two WRT-run Audis.

“The DTM has appealed to me for a long time – and the test in December in Jerez de la Frontera really gave me a taste for more,” said Kubica. “I am really looking forward to starting this new chapter in my motorsport career.

“I believe the DTM is one of the strongest and best race series in the world. I immediately felt at home in the BMW M4 DTM at the test. ART Grand Prix has been a big name on the international motor racing scene for years. I am sure we can achieve a lot together in the DTM. We obviously still have to gain experience compared to the established DTM teams, but we will work hard to ensure that we improve all the time. I can hardly wait to race in the DTM.”

The 35-year-old will drive for the returning ART Grand Prix, which will field a single car for the Polish driver.

Although best known for its single-seater exploits – where it has won titles with the likes of Lewis Hamilton, Nico Rosberg and Charles Leclerc – the French outfit is no stranger to the DTM having run a Mercedes-AMG team in the 2015 and 2016 seasons; scoring five podium finishes thanks to Gary Paffett.

“This project is important to us and we have been putting a lot of energy into it over the winter. It is with great pride that we will undertake it with the ambition to honour a historic car manufacturer, BMW, which has won several titles in the most demanding passenger car championship.” 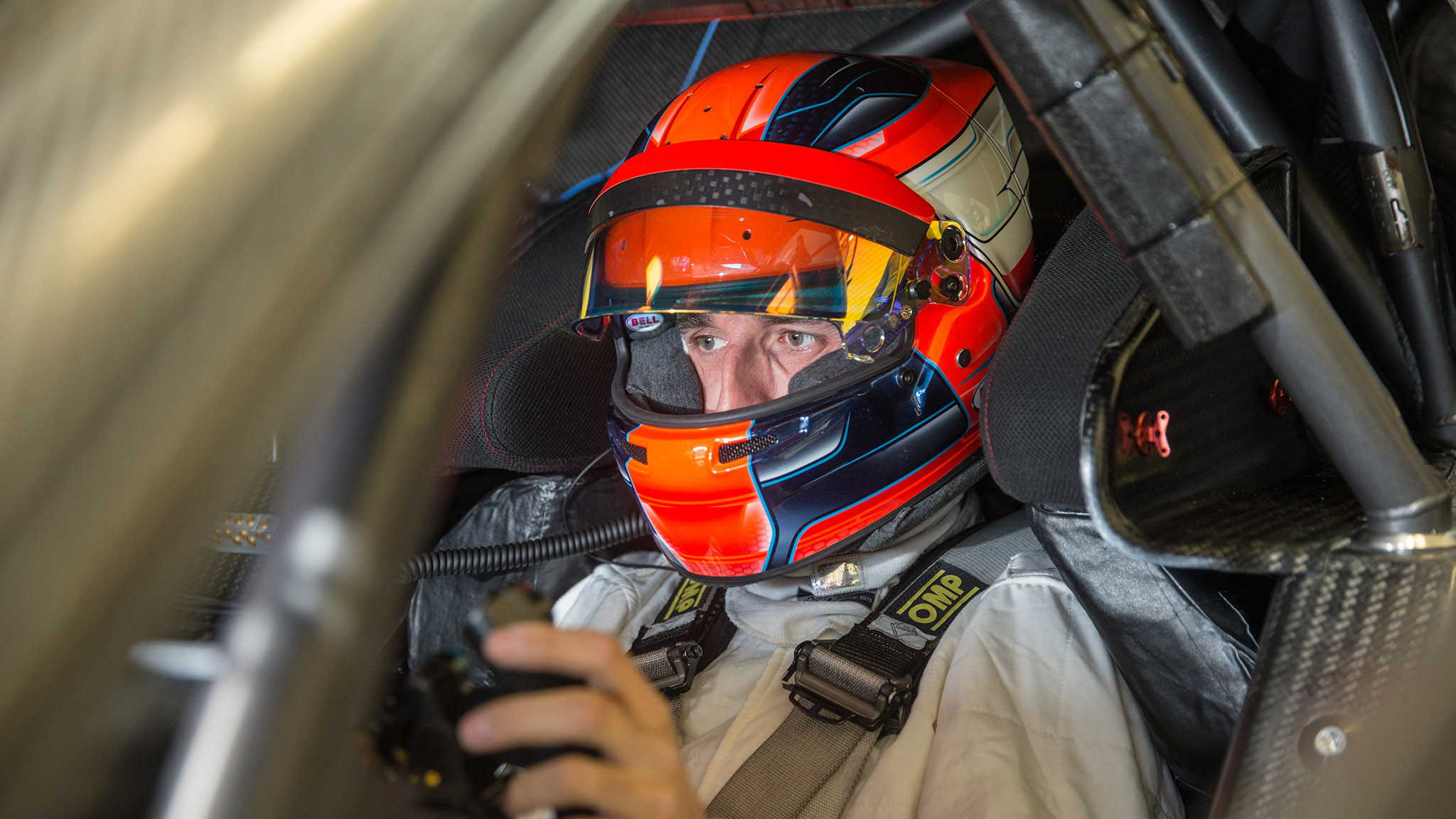 BMW Motorsport director Jens Marquardt was delighted to end months of speculation, not only in terms of bringing Kubica to the DTM grid, but also of securing BMW’s first customer team in the series.

“This is really great news for the DTM,” said Marquardt. “We are delighted to welcome ART Grand Prix to the DTM as a private customer team.

“It has always been our goal to make the DTM field even larger and more attractive with privately-run BMW M4 DTM. There were several options and we have held many discussions with potential teams in recent months.

“Considering all the aspects, we opted for the package provided by ART Grand Prix.

“Robert showed during the test that he is very good in a DTM car. He is a real asset to the series. We have our fingers crossed for ART Grand Prix and Robert, and hope they have a successful DTM season.”

Both Kubica and ART Grand Prix will be present at the official pre-season tests at Monza from the 16th to the 18th of March.