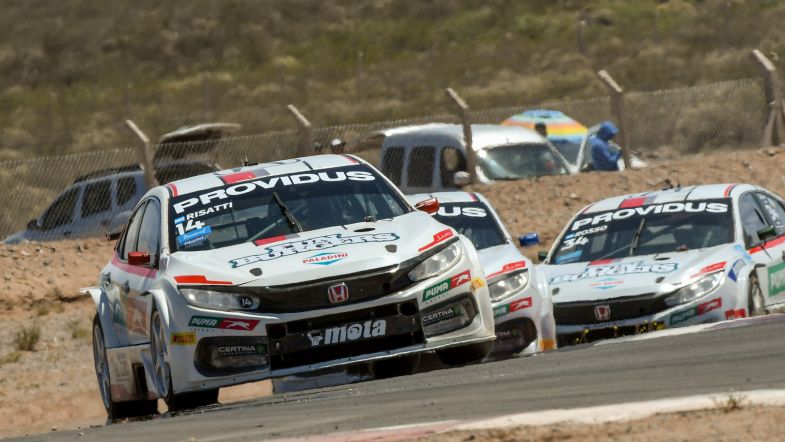 Last year Moscardini became one of the youngest junior TC 2000 champions ever at the age of only 19, driving a Renault.

Moscardini was rumoured to drive for Renault Sport this season, but the deal was reported to fall through at the last minute.