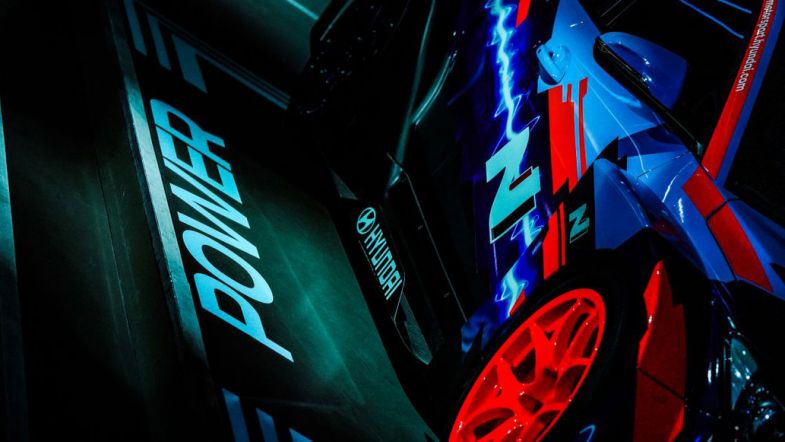 PURE ETCR promoter Francois Ribeiro believes touring car racing holds a unique position when it comes to conveying the emotion of electric cars in the future.

“In PURE ETCR, everyone has the same battery, same cooling system, but each manufacturer is developing their own chassis,” Ribeiro said, referencing the fact that Formula E teams are bound to a mandated standardised chassis.

“Here, they can race and claim that their product is racing, because you are not talking about a prototype or silhouette chassis, but a real racing chassis directly derived from production.

“That is super important. That’s why I think touring car racing has potentially an important role to play to make electric cars exciting, because here we promote the product.

“Formula E is a technology and brand showcase. PURE ETCR is a product showcase.”

PURE ETCR cars will be powered by electricity spawned from hydrogen generators, and will feature a rallycross-style elimination format which will be up for review throughout an exploratory 2020 “demonstration” season.