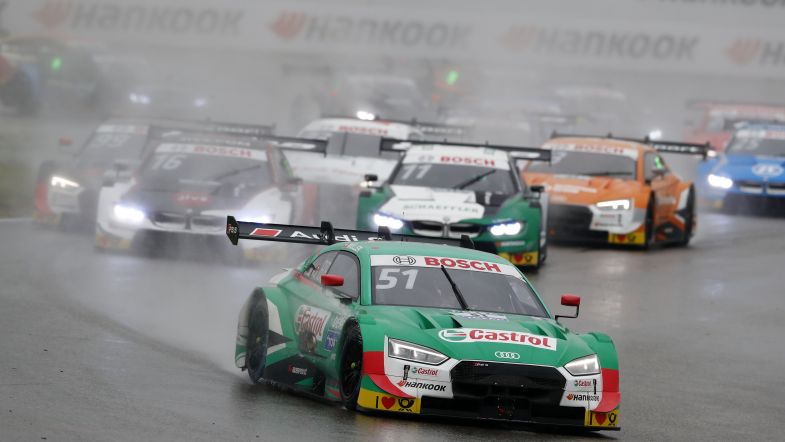 DTM closes pre-season test for public due to coronavirus

ITR, the promoter of the DTM, has announced to close the official pre-season test at Hockenheim for the general public due to “health and safety concerns” regarding the coronavirus.

The following statement was issued today:

“Due to health and safety concerns over the coronavirus, ITR has taken the decision to completely close this month’s Hockenheim pre-season test to the general public.

ITR takes the matter of public safety very seriously, and we felt that this decision was necessary in order to ensure the security and well-being of the DTM community, attending media, and the public at large.

The test was originally planned to be held at Monza in Italy, but was moved to Hockenheim due to the spread of the coronavirus in Italy.