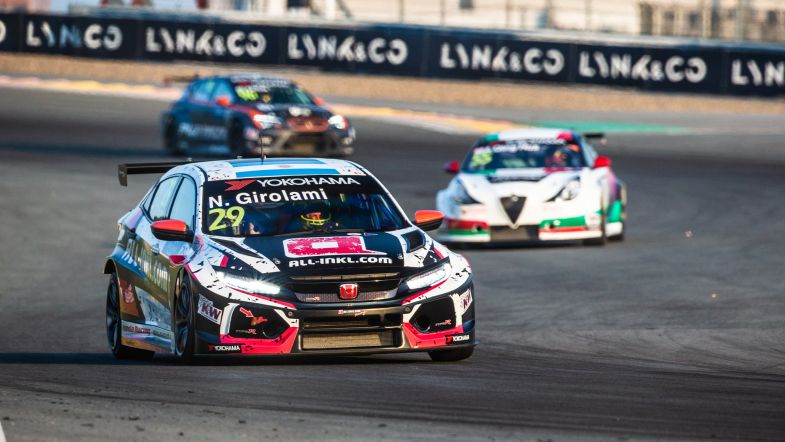 Münnich Motorsport has confirmed to expand to run all four Hondas in the 2020 World Touring Car Cup season, as TouringCarTimes reported two weeks ago.

Driver pairings are yet to be confirmed.

“We have a very good crew made up of very clever guys, not just working at the track but behind the scenes at our base in Germany. For a private team we have a very good operation, we have a lot of experience in WTCR, but also in running multiple cars,” said team manager Dominik Greiner.

“For sure the two teams will work closely together, sharing data and information. But on the track, they will be separate teams with all four drivers given equal chances to fight for the win.”

Münnich Motorsport driver Guerrieri fought for the 2019 WTCR title, finishing runner-up behind Hyundai driver Norbert Michelisz and the team is clear on their goals for 2020.

“The target is to win, that is clear,” said Greiner.

“We came so, so close last season but we left Malaysia with our heads up and we will start the new season with even bigger motivation. Our mechanics did a brilliant job in 2019 and are working flat out to build up the cars to begin testing this month. Thanks to our mechanics and all our team members, we will be fully prepared and strong from the opening round.”