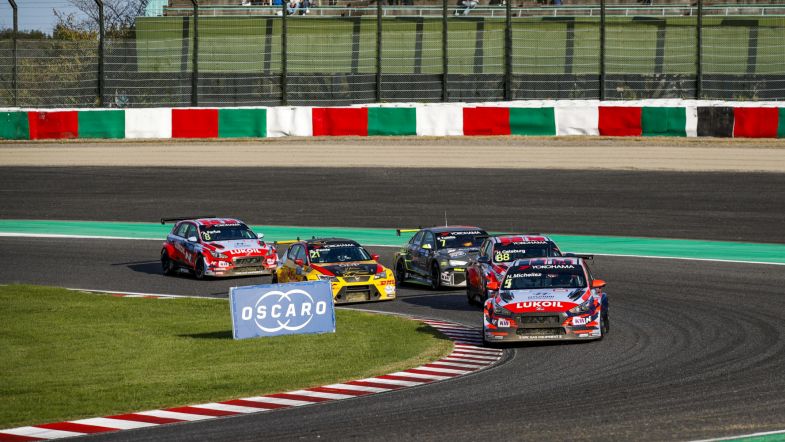 The latest meeting of the FIA World Motor Sport Council has confirmed a number of changes that will come into effect in the World Touring Car Cup this season.

The meeting finalised the new-look ten event calendar that no longer features the traditional round on the streets of Marrakech, with the Morocco event having been replaced on the schedule by Austria last month.

A new date for the Chinese round at Ningbo has now also been ratified.

Restrictions on staff numbers and the number of tyres for each cars have also been confirmed as part of a drive to reduce the costs involved in the series.

Further regulation changes will affect those drivers joining the grid on a wild card basis, with the entry fee for a wild card driver having been halved from €10,000 to €5,000, and the mandatory compensation weight also reduced from 20kg to 10kg.