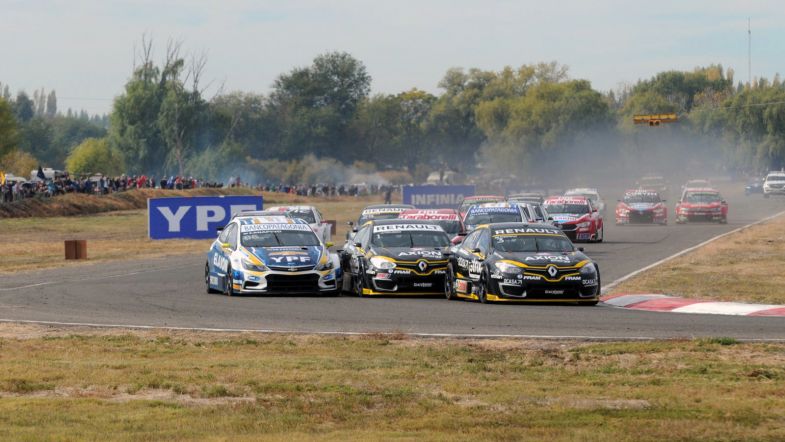 Ten venues have now been confirmed for the 2020 Argentinian Super TC 2000 championship ahead of the opening rounds of the season later this month in San Juan, with two circuits still to be confirmed on the twelve date calendar.

The first round on San Juan’s Zonda circuit will take place on 22 March followed by a round at the Juan Manuel Fangio circuit in Rosario, which is confirmed as the second event after weeks of question marks over its place on the calendar.

Rounds at by Córdoba and San Nicolás follow in May ahead of the first of two rounds that are still to be confirmed.

Afterwards, the series will return to Brazil after 13 years – having last raced in Interlagos in 2007 – when both Super TC 2000 and Brazilian Stock Car series meet at the Santa Cruz do Sul circuit in July.

Events at Paraná and back at San Juan – on the Villicum circuit – split the second ‘TBC’ circuit before the Buenos Aires 200km race and the penultimate round of the year at Neuquén.

After being expected to hold the third round of the year, the re-built Ezequiel Crisol circuit in Bahía Blanca, 800km to the south of Argentina’s capital Buenos Aires, will instead return to the calendar after 16 years as the season finale.