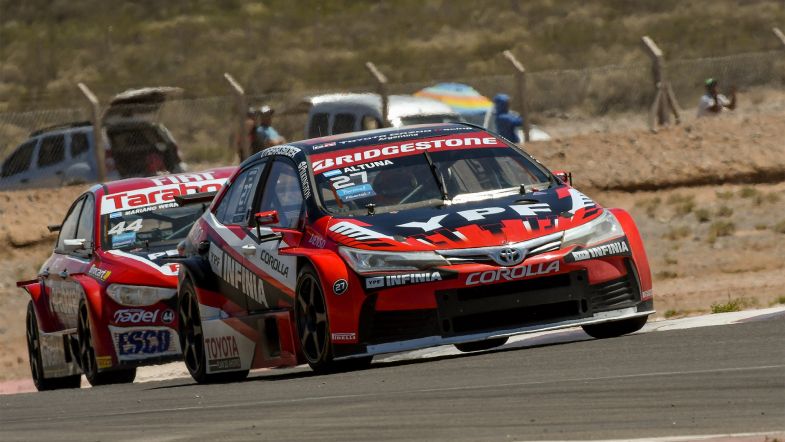 Toyota Gazoo Racing Argentina and Mariano Altuna have parted ways ahead of the coming Super TC 2000 season due to “last minute differences”.

“Last minute differences forced us to part ways with Mariano, who we thank to for his efforts and big contribution to the team in 2019,” said team principal Darío Ramonda.

Altuna joined the team at mid-point of the 2019 season, finishing eighth overall.

“I’m leaving a fantastic team, but it was not possible to reach a final agreement, so we’ve chosen to respect our good relationship. While I feel sad to leave Toyota Gazoo Racing Argentina, I know that the door remains open for the future,” said Altuna.

The 38-year-old was set to join team-mates Rubens Barrichello, Julián Santero and Matías Rossi for the 2020 season.

The team has stated that a replacement driver will be announced in the coming days.