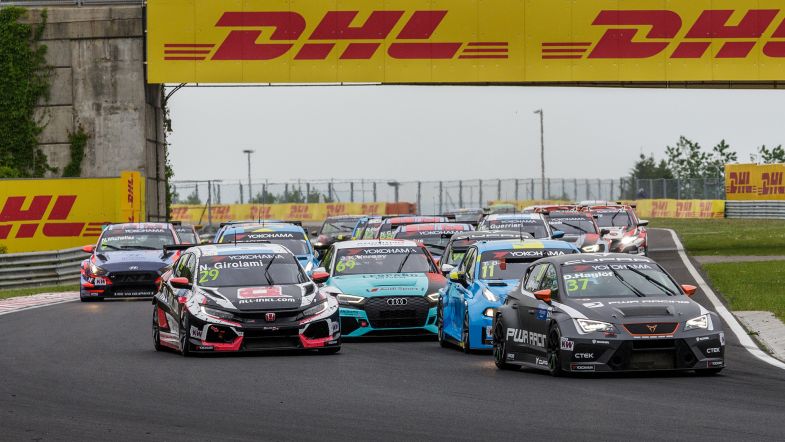 Hungaroring in discussions with WTCR on postponing season start

The Hungaroring organisation has stated that it is conducting discussions with the World Touring Car Cup promoters Eurosport Events about delaying the season start due to the coronavirus outbreak.

The Hungarian circuit inherited the season start, scheduled for April 25-26, when the Marrakech round was cancelled due to the exit of local driver Mehdi Bennani.

A statement from the Hungaroring was posted on their social media channels:

“Due to the current international situation Hungaroring Sport Zrt. has thoughtfully started the negotiations with the international promoters of WTCR and ETRC on the possible postponement of Super Racing Festival originally planned for 25-26 April. Negotiations and consultations are still under way.”