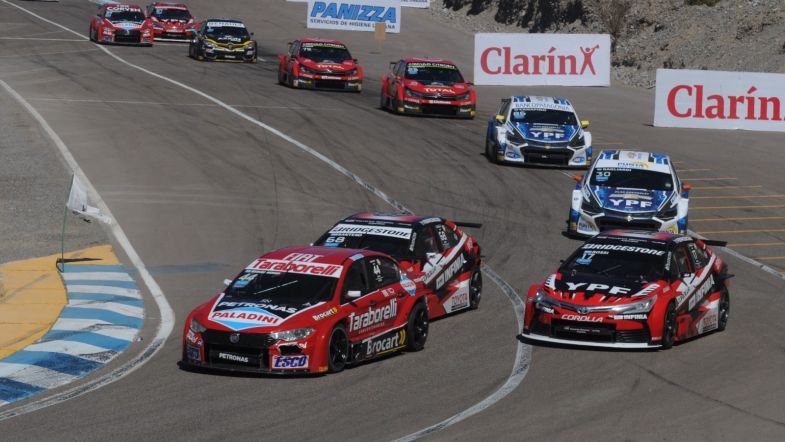 The Super TC 2000 season opener at San Juan’s Zonda circuit, scheduled for March 20-22nd, has been postponed due to the coronavirus outbreak.

The decision was taken by the Super TC 2000 organisation following the recommendations of the Ministry of Public Health of San Juan.

The season start will instead take place at Rosario on April 3-5th.

The pre-season test that was scheduled for March 18th at the Oscar Cabalén circuit has also been postponed.

The championship organisation has announced that the round at the Zonda circuit will be moved to later in the season, with more information to follow in due course.