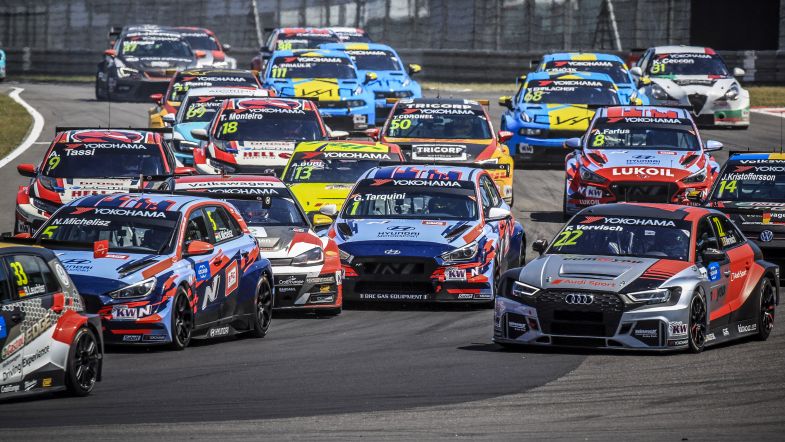 The Nürburgring organisation has announced that the annual 24 hours race weekend, which include the World Touring Car Cup, has been postponed to September 24-27th.

The German race weekend, scheduled for May 21-23, had become the WTCR season opener following the cancellation of the Hungarian round at the Hungaroring.

Slovakiaring is next up on the WTCR calendar with a scheduled date of June 6-7th.

The WTCR promoter, Eurosport Events, is yet to confirm its actions following the postponement of the Nürburgring race weekend.

The likely action of the WTCR promoters is to move and distribute the three races of the Nürburgring race weekend among the remaining rounds of the season, as it has done for the Hungarian races.