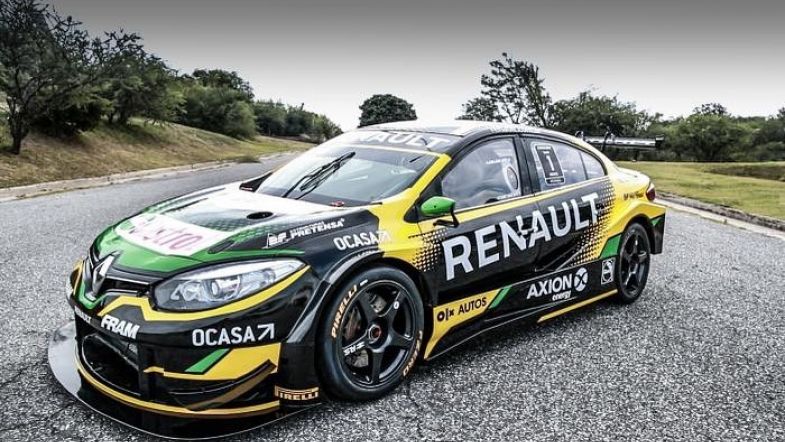 After winning the 2019 title, Pernía will start his ninth season with the team this year. The Argentinian joined the team for the 2012 season when the championship switched name from TC 2000 to Super TC 2000.

Ardusso and Milla have had their contracts renewed as well, finishing third and sixth overall respectively last year.

Gagliardi Genné is new to the team, having made his championship debut at mid-point of the 2018 season for Chevrolet YPF.

Facundo Conta, who drove for the team last year, has departed the championship to join the Turismo Nacional Class 3 grid.