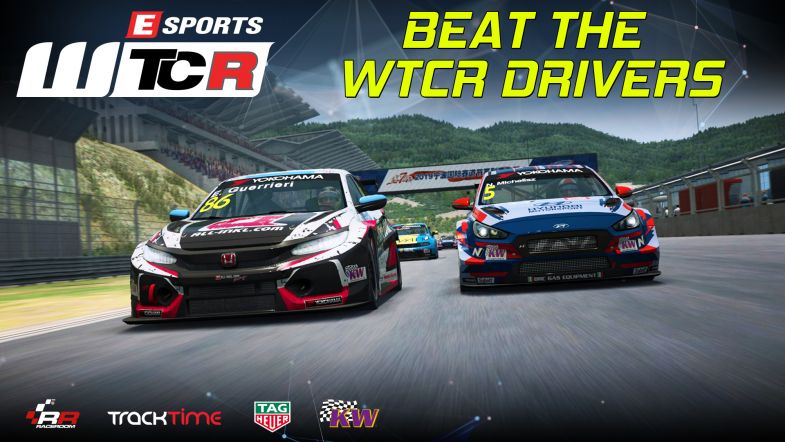 The Esport series has been launched in cooperation with RaceRoom, the company behind the WTCR game, and will feature four rounds with WTCR drivers and fans.

“A bit more than 10 years ago I was sitting at home dreaming about driving a racing car,” said Michelisz.

“But in our [family’s] position, at 18 I realised that probably I was not going to make it. But then I was invited for a test when I was 21. It was the first time for me driving a racing car because of my gaming results.

“Year by year I managed to climb a bit higher. Even coming from Hungary to get a works seat was something unbelievable, let alone winning races and being in a position to fight for a world title on two occasions.”

A total of ten current and former WTCR drivers have confirmed participation in the digital series, see the full entry list below.

The pre-season series will be a prelude to a full Esport WTCR online championship set for start later this year.