Hyundai has revealed the liveries that the two customer i30 N TCR teams will use in the 2020 FIA World Touring Car Cup.

The BRC Racing team – which is entering defending champion Norbert Michelisz and former champion Gabriele Tarquni – will run with a colour scheme that features a large proportion of the red of title sponsor Lukoil.

“The reveal of the liveries for a new season is always a big part of the build up to a year of racing, and the publication of the designs for the i30 N TCR competing in WTCR – FIA World Touring Car Cup is no different,” Hyundai Motorsport Customer Racing Operations Leader Andrew Johns said. “It is also important that, despite the current uncertainty around the motorsport calendar due to the COVID-19 outbreak, we remain focused on preparing for the return to racing.

“Voluntarily working from home under measures intended to stop the spread of the virus the Customer Racing department is operating as business as usual to the fullest extent possible as we continue to support our customer teams, not only in WTCR, but also around the world in TCR series, as well as those rallying with the i20 R5.” 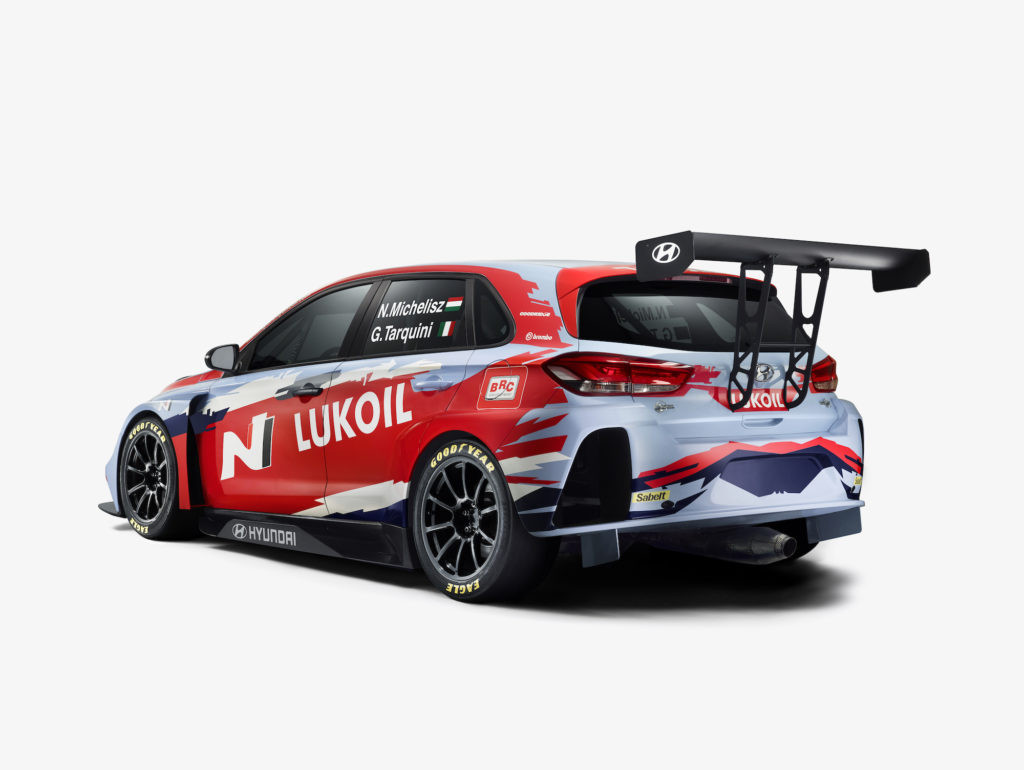 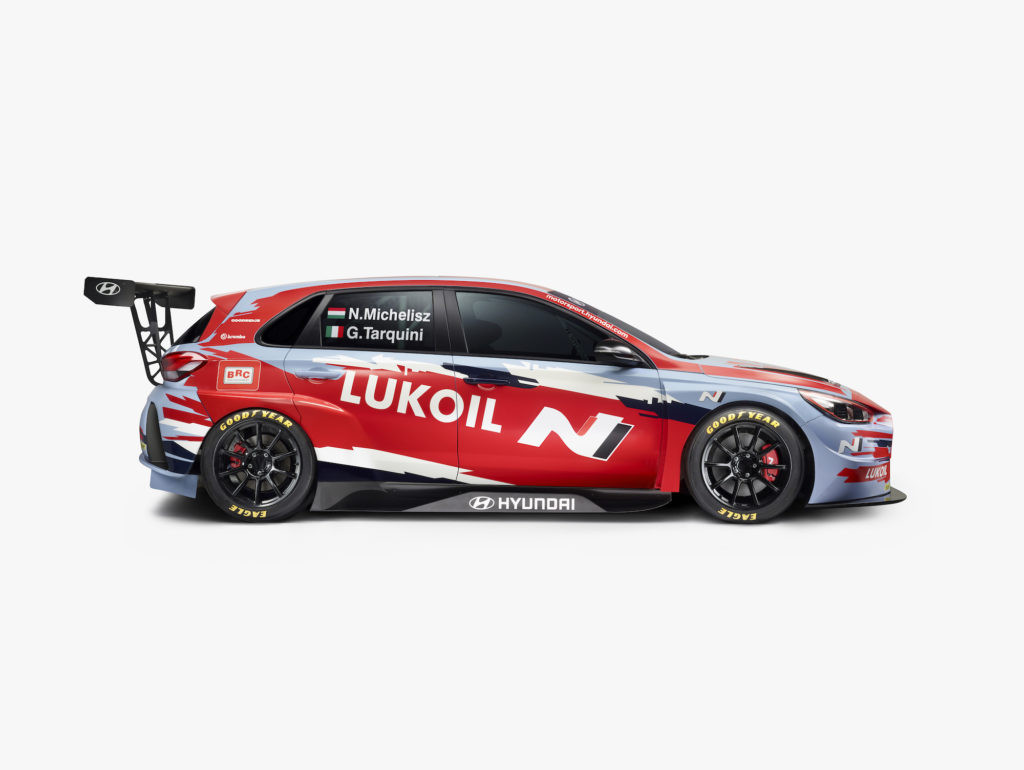