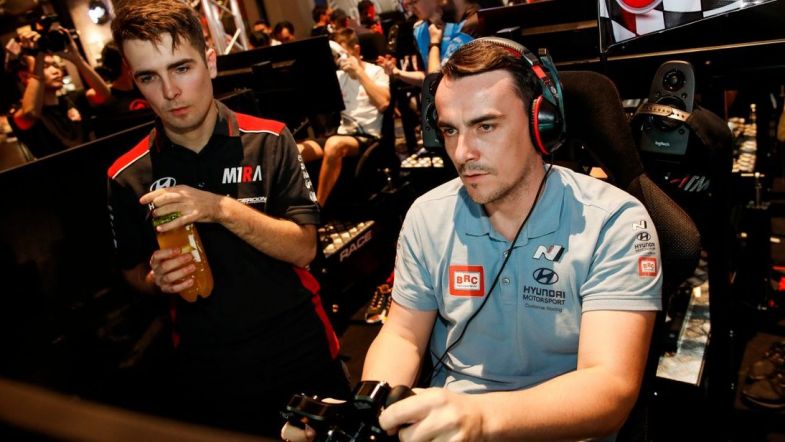 Reigning World Touring Car Cup champion Norbert Michelisz fears there may not be any racing taking place this season as the enforced COVID-19 lockdown continues.

Speaking to TouringCarTimes, the Hungarian says he is preparing nonetheless to resume competition on track according to the updated calendar, which is currently set to begin at Slovakiaring on the opening weekend of June.

“Of course it’s a tricky situation and we all want to race, but the best thing to do is to always take the information we have, prepare in whatever way you can and wait and see,” Michelisz said to TouringCarTimes.

“You get a feeling about how things are going in the world, I am reading a lot about economics and looking at what the possibilities are.

“I know everyone is wanting to race this year and we are preparing to do that, but I still think there is a real possibility that we won’t race this year, so it’s always changing.”

While he is disappointed at not being able to defend his title so far in 2020, Michelisz is revelling in an alternative season which keeps the competitive juices flowing.

A successful online racer before making the switch to the real world, Michelisz returned to Esports along with several other WTCR regulars to compete in the series’ official online competition last month.

“I really miss racing a lot, I have to be honest,” Michelisz added.

“But at the same time I am feeling more and more that it is all a bit secondary given the global situation.

“The positive side to it all is that I can finally spend more time with my wife and my two daughters. Last year, I didn’t spend enough time with them and was away from home a lot, so this is nice.”

Michelisz, who purchased a new steering wheel and pedals setup three weeks before the first round, recorded his best Esports finish at the most recent round at a virtual Slovakiaring, finishing 13th. It’s a result which pleased Michelisz, who also believes that Esports is a good barometer of real-life competition.

“The strange thing is that, the nature of the [Esports] competition is very similar to the real world; you are competing against real opponents so I think it’s a good opportunity to compete a bit,” Michelisz added.

“On RaceRoom, I see almost the same things as what is happening on the real circuit. The way people defend, the way they attack, they way they exploit new tyres, it’s all very similar to what you experience in the actual racing.

“But, the biggest difference between the real racing and online racing is doing the laps.

“If you are at a good level, preparation is always important, it’s a couple of hundred laps at least to have the chance to be at the front.

“Therefore, you don’t bother focusing on the track walk for example, or the media duties, you don’t even need to prepare so much mentally, you just practice.