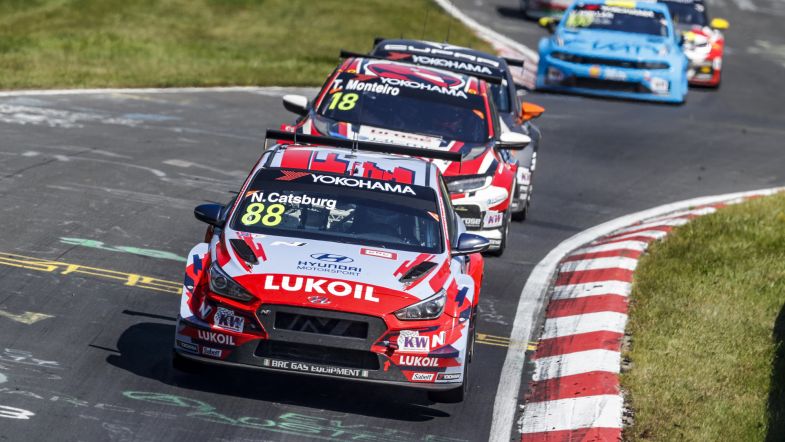 WTCR set for six-race calendar in Europe only

The World Touring Car Cup is set to reveal a revised six round calendar next week that will only include Europe in order to handle the global travel restrictions in place due to the coronavirus pandemic.

The season would set for a September start, with dates being confirmed after ratification from the FIA.

“It is very possible that we will be starting in September. We have submitted our dates to the FIA and there will be a communication next week when our calendar is revealed,” said François Ribeiro to motorsport.com.

The rounds are expected to be held at the Salzburgring, Hungaroring, Slovakiaring, Nürburgring, Motorland Aragon and another venue in southern Europe, each one featuring two to three heats.

The changes would mean that the Asian rounds of the calendar have been removed, including Ningbo, Inje-Speedium, Macau and Sepang. The Macau GP event is expected to be held without international teams present.