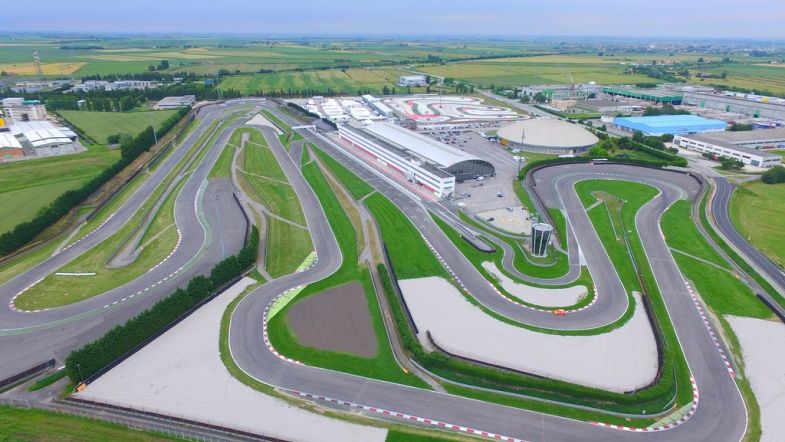 “The priority has always been to run as many races as possible to protect the WTCR, protect jobs and protect the sport at a time when there is no clear visibility in terms of how the pandemic will evolve and what decisions governments will take. To commit to races outside Europe required certainties that were very uncertain to obtain,” said François Ribeiro, Head of Eurosport Events, the WTCR promoter.

The season will start on September 12-13 at Salzburgring in Austria, followed by the legendary Nürburgring Nordschleife, joining the rescheduled 24 hour race weekend on September 25-26.

October will feature back-to-back weekends, with Slovakiaring on October 10-11 and Hungaroring a week later.

Motorland Aragon in Spain will host the penultimate round on the first of November, followed by the Adria season finale on November 14-15.

A total of 16 races will be held, with the first two rounds in Austria and Germany featuring two races per weekend and the remaining race weekends three races per meeting.

“The intention is to run two free practice sessions, one three-phase qualifying session and three races at each event, apart from WTCR Race of Austria at Salzburgring and WTCR Race of Germany at the Nürburgring Nordschleife where there will be two races,” said Ribeiro.

“Going from 10 to six events makes it possible to restore the three-races-per-weekend format at most events, which we are doing to preserve the sporting creditability of the series and meet the requirements of our global broadcast partners. Unlike other series, WTCR is in a fortunate position that its sprint-style race format makes it possible to schedule up to three races per weekend. Furthermore, it has been agreed that there will not be a collective pre-season test.”

The Asian rounds of the calendar have been removed due to the current travel restrictions.

“The events in Asia have been pivotal to the success of WTCR and we thank the events in China, Macau, Malaysia and South Korea, plus Honda, Hyundai and Lynk & Co for their support and understanding,” said Ribeiro.

“Of course, we would like nothing more than for life to return to normal, but we have to be sensible. If we further delay the decision to cancel the Asia leg into June, I can guarantee there will not be any spare slots at European tracks later in the year due to the huge amount of rescheduling that’s required, not just by WTCR but the many other events, series and championships.”

The Macau GP is understood to be continuing without WTCR present, instead featuring a domestic touring car class.