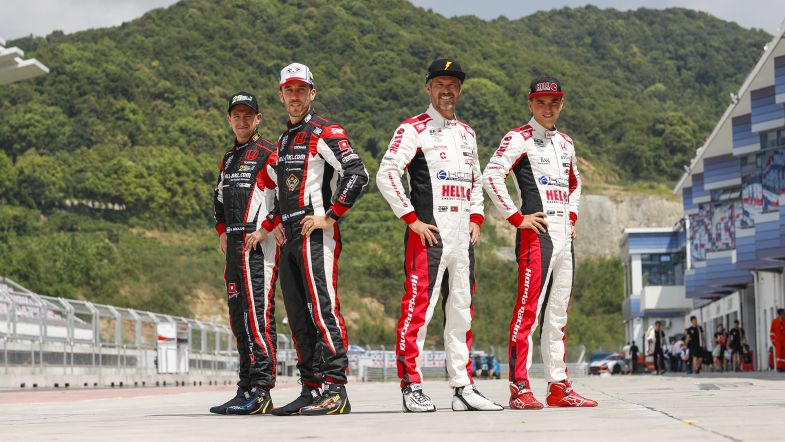 Münnich Motorsport has confirmed the two driver pairings that it will field for the 2020 World Touring Car Cup season.

Having run two cars last year, the German outfit will now be the sole Honda squad on the grid for the upcoming campaign following the departure of KCMG – which had also run a pair of Civic Type R TCRs.

Whilst it had previously been announced that Néstor Girolami, Esteban Guerrieri, Tiago Monteiro and Attila Tassi would all remain in Honda colours, the make-up of the two teams hadn’t been made public.

The new season is due to start in September in Austria.