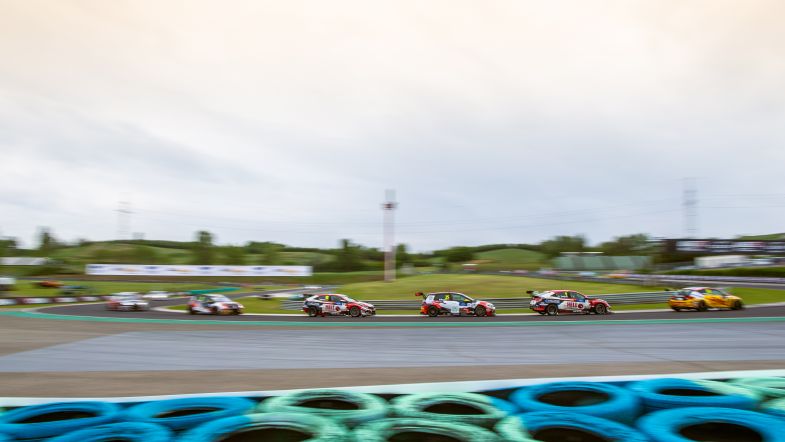 Full season entries for the 2020 World Touring Car Cup will re-open later this month after the campaign was delayed as a result of the COVID-19 pandemic, albeit only for single car teams.

Registrations for the season had closed back in March although a number of drivers and teams had been unable to formalise plans as coronavirus started to take a hold.

It has now been announced that following a vote by FIA Touring Car Commission members has resulted in the decision to ‘allow registrations from entrants with a single car for the planned six-event schedule’, which will be run solely on European soil.

Existing teams can also submit an additional entry but only for a rookie driver, whilst race-by-race entries that will not be eligible for points will also be considered.

“From the outset we have been very aware of the difficulties COVID-19 has caused existing or prospective WTCR teams,”François Ribeiro, Head of WTCR promotor Eurosport Events, said. “That is why, together with the FIA, we introduced a number of cost-cutting measures to help them.

“These cost savings combined with a Europe-only calendar and our pledge not to reduce the marketing and promotional investment in the series, has led to a number of enquiries from drivers and teams that had not previously considered WTCR.

“However, to be fair to the existing teams, only registrations from single-car entrants can be submitted and these new entrants will not be eligible for the 2020 WTCR − FIA World Touring Car Cup for teams, although drivers will be able to score points and compete for a coveted FIA world title. Furthermore, if existing teams wish to submit an additional entry, they can do so but only for a driver who is eligible for the new Rookie classification.”

“A considerable amount of hard work has gone into strengthening the WTCR and making it more accessible through implementing a number of cost-cutting measures,” he said. “This has led to a demand for registrations and made moving towards the re-opening of entries a sensible course of action.”