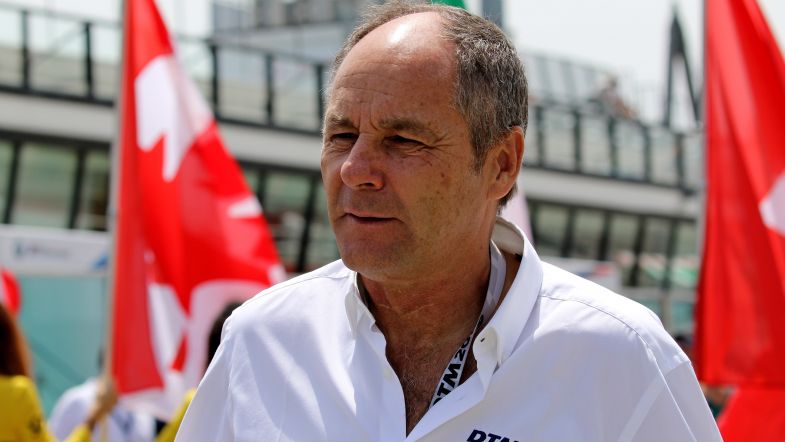 DTM unlikely to take a break according to Gerhard Berger

The DTM is facing a tough future following Audi’s exit from the series and it has been suggested that it could be facing a break like it did from the mid-nineties until 2000.

But Gerhard Berger, the ITR chairman, is not seeing a break as a likely option.

“Breaks don’t work well. If, like in a company, you shut down everything and interrupt the entire production lines, it is a great effort to start everything up again,” said Berger to speedweek.com

“If you stop it for a year, it would not be a good solution. But, at the moment I don’t want to rule out anything.”

There is plenty of speculation around the potential steps to save the DTM, including the introduction of GT3 regulations.

“There are not many regulations outside of Class 1. You end up with the GT3 cars. It is a different philosophy with the balance-of-performance system,” said Berger.

“I would not say that it is impossible, but it is not possible to say at the moment whether that will solve the problems of the future. There are other things that we have to solve first.”