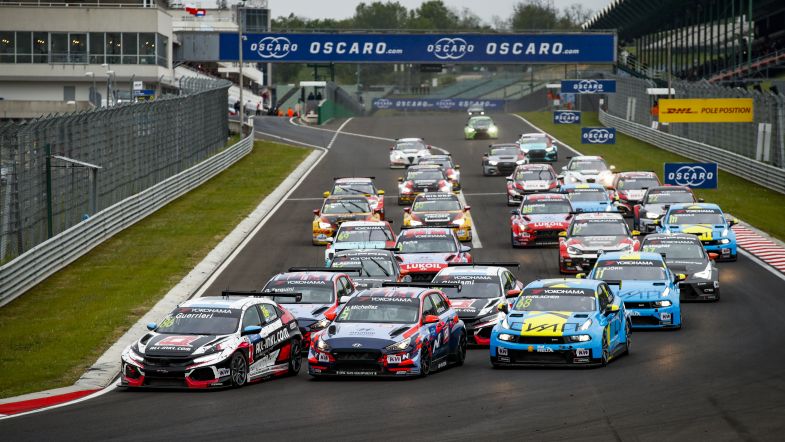 Series promoter Eurosport Events has announced the launch of the a WTCR Trophy for the delayed 2020 season, which is due to begin at the Salzburgring in September.

The new trophy will be open to drivers who are ‘racing without the financial support of a customer racing department’, with the promoter having the final say on which drivers will be eligible. Any driver to have previously won an FIA title in either WTCR or the World Touring Car Championship will not be eligible.

The decision to introduce the WTCR Trophy comes after the series re-opened entries for the 2020 season for single-car entrants who wished to contest the entire six round schedule following the decision to run the revised calendar solely in Europe as a result of the COVID-19 pandemic.

“While the WTCR is a series for teams not manufacturers, we recognise that several manufacturers provide important support to drivers and teams,” Eurosport Events head François Ribeiro said. “But there are drivers and teams on the grid that don’t receive this kind of backing. To give them a better chance of the limelight, in what is a very competitive environment, and to ensure their achievements are recognised, Eurosport Events has created the WTCR Trophy for independent racers.

“It’s a revival of the very successful WTCC Trophy that helped drivers like Yann Ehrlacher, Esteban Guerrieri and Norbert Michelisz ultimately compete in the WTCR with the help of manufacturers.”

A full list of drivers eligible for the WTCR Trophy will be issued ahead of the opening race of the season.