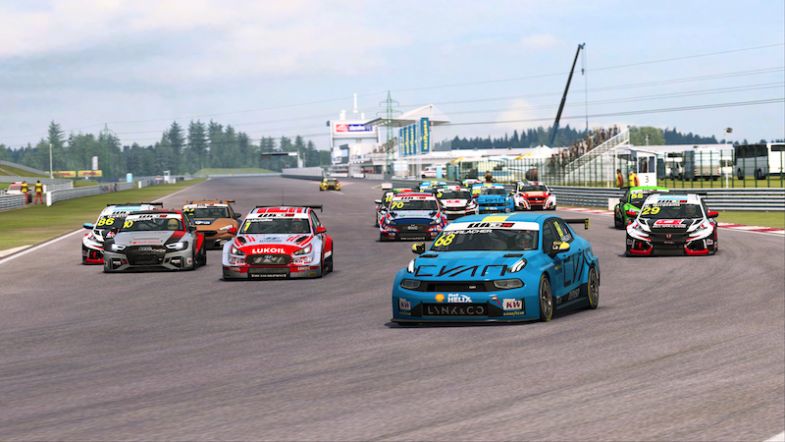 Yann Ehrlacher and Attila Tassi victorious in Slovakiaring Esport round

Ehrlacher had claimed pole position for the first race and headed the field from lights to flag as the others fought hard behind.

Niels Langeveld also managed to get past Michelisz at the very end of the race to finish third behind the wheel of his digital Audi RS 3 LMS.

The second race had Tassi starting from the reversed grid pole position. And the young Honda Civic Type-R TCR driver made a repeat of Ehrlacher’s performance in the first race to win the second race from lights-to-flag.

Mikel Azcona came home in second place after a strong first lap of the race where he passed Tiago Monteiro and Bence Boldisz.

Guerrieri heads the standings by four points from Homola and ten points ahead of Ehrlacher and Michelisz who share third position.

The next Pre-season Esports WTCR Championship event takes place at the virtual version of Ningbo on July 5th.