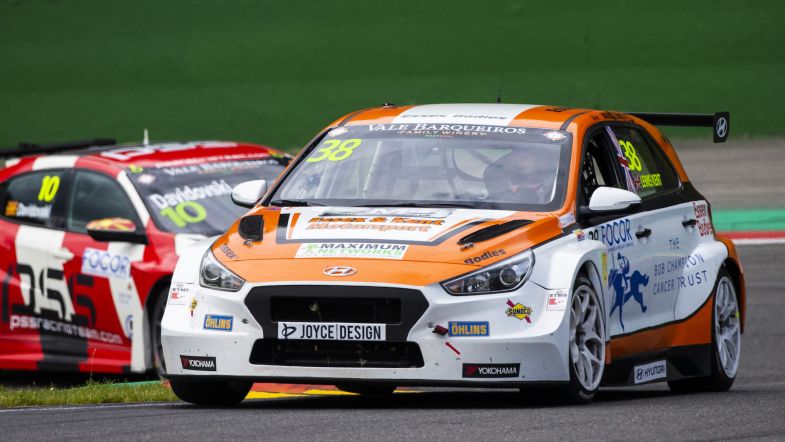 TCR UK race winner Lewis Kent looks set to make his debut in the World Touring Car Cup later this season after revealing plans to contest a number of races later in the year.

The Essex & Kent Motorsport driver will kick start his TCR UK programme this weekend at Oulton Park and had already expressed a desire to contest selected rounds of TCR Europe, having competed at Spa last season.

The 20-year-old has lodged an entry into the TCR Europe season opener at Paul Ricard next month and is now looking to take advantage of the fact that single car entries will be allowed in WTCR this season as a result of the COVID-19 pandemic.

The German round on the Nurburgring Nordschleife in late September is the main target, and could then lead into outings in the latter part of the season in either Spain or Italy.

“We’re really looking forward to getting back out on track this weekend for the first rounds of TCR UK, and hopefully everything goes well and we can start the season strongly,” he said.

“It’s going to be busy season with TCR UK, and then we have signed up for the first round of TCR Europe at Paul Ricard. Hopefully that will go well, and then we’ll look do more rounds later in the year.

“WTCR isn’t something that would normally have been on our radar but the European calendar means it is something we are seriously looking at and it is a real possibility that we could do a round or two.

“It would be brilliant if I could race on the Nordschleife, and then Aragon and Adria could be possibilities, but we need to see how it goes with budget. Hopefully we’ll be able to do it.”