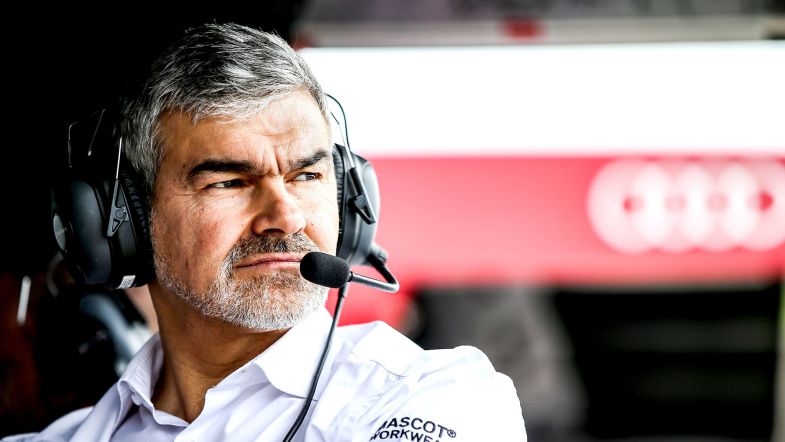 Audi Sport boss Dieter Gass has acknowledged that the German manufacturers is interested in the possibility of developing an electric touring car.

The Ingolstadt manufacturer announced its exit from the DTM earlier this year due to decisions made within the Volkswagen Group regarding focus away from combustion engines.

Asked if Audi Motorsport would be interested in the development of an electric touring car for the DTM, Gass told TouringCarTimes: “I think this idea has got some inertia now and it has started moving since last year.”

“It is a possibility that something like that is happening,” continued Gass. “I know there is people working on it and I think that, at the end of the day, it could be something interesting.

“We are currently evaluating our motorsport strategy for the near future but, as a manufacturer, this is something we need to closely follow and, at some point, make a decision on whether we are going to be a part of it or not,” concluded Gass.

The Volkswagen Group has already an electric touring car with the Cupra e-Racer, which will make its racing debut in this year’s inaugural Pure ETCR season.