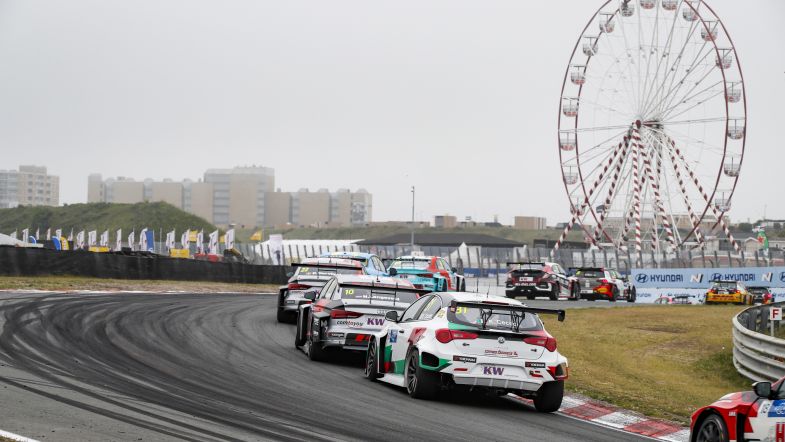 Weight added to Audi, Alfa Romeo and Renault due to ECU

Weight has been added to the Audi RS 3 LMS, Alfa Romeo Giulia TCR and Renault Mégane RS TCR models for the World Touring Car Cup season opener at Zolder as the cars are not running the mandatory Magneti Marelli ECU.

The Audis and Alfa Romeos will carry 20kg of additional compensation weight while the Renaults will carry 30kg.

The teams running the mentioned cars requested a waiver from the FIA Touring Car Committee regarding the Magneti Marelli ECU, which is new for this season, as there was not enough time to integrate it with the cars.

The statement from the FIA TC Committee regarding the Alfa Romeo Giulietta TCR read:

“As the competitor is also the manufacturer of the car, the TC Committee rejects that principle that it is not possible to integrate the standard ECU, from a technical viewpoint. However, due to the lateness of the entry, the TC Committee accepts that the process cannot be completed prior to the start of the season.”

The statement regarding the Audi RS 3 LMS read:

“The TC Committee rejects the notion that “as it is technically impossible to put the Marelli ECU on a 2019 Audi RS3 LMS”. However, the TC Committee does acknowledge that the team cannot make the conversion to the new ECU without the support of the manufacturer, which has not been forthcoming.”

The statement regarding the Renault Mégane RS TCR read:

“Even though the competitor is the manufacturer of the car, the TC Committee accepts that due to the lateness of the entry, the process cannot be completed prior to the start of the season.”

The added weight will be reviewed during the season and could be adjusted.