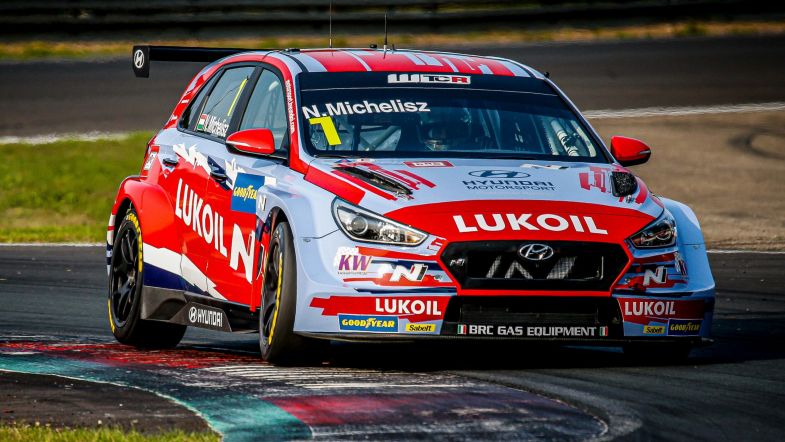 Michelisz was the only Hyundai driver to make it out of Q1 at Zolder, eventually ending up 12th on the grid for both of this weekend’s races.

“Not the best day for us,” said Michelisz immediately after the session. “Qualifying was quite disappointing. We finished outside the top ten, which means that I missed the target which I set for the first qualifying of the season. It puts us in a difficult position. I have to start both races from P12, so more or less the middle of the pack, and that will mean two challenging races. Nevertheless, there is a chance to score points. We saw last year that every point counts, so I’ll try to do my best and try to be clever tomorrow.”

Hyundai has struggled for performance throughout the weekend so far, with Michelisz’s time in Q2 more than a second off the pace.