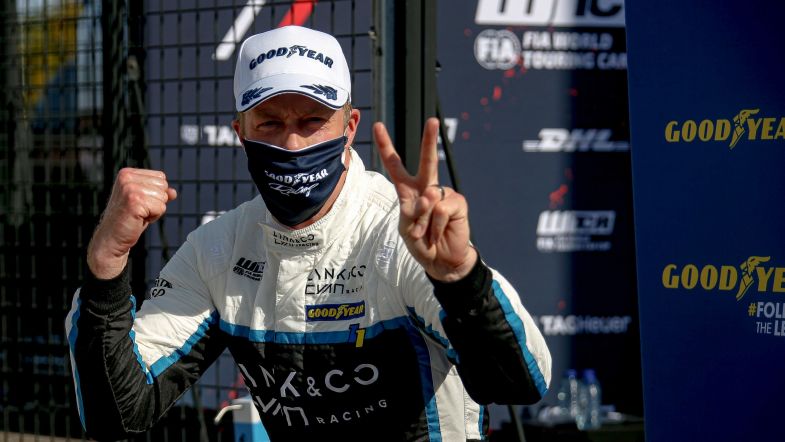 Thed Björk was pleased after taking away a podium from the first World Touring Car Cup race of the season at Zolder, but has revealed that oil on the track made life difficult in the Belgian opener.

Björk made a good start from third on the grid to instantly snatch second from Jean-Karl Vernay into the first corner, and then maintained his position throughout the 13-lap event in what appeared a fairly straightforward affair behind eventual winner Néstor Girolami.

“I did a good start, it was not fantastic but I’m usually pretty good off the line,” said Björk.

“I overtook the Alfa (Vernay) and then I followed Néstor for all the race. There was a little bit of a problem with oil on the track, that was the most difficult [thing] I think, otherwise the track is generally really hard to overtake [on]. So it felt solid to get the second position and a podium. I didn’t quite have the pace to challenge for the win today but I’m happy for the team and all we’ve done to get this second place.”