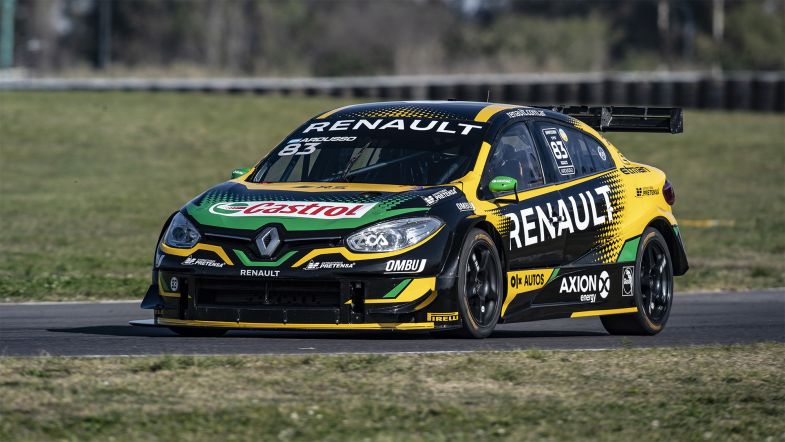 Facundo Ardusso: “I need to attack the leaders tomorrow”

Facundo Ardusso finished third in the qualifying race of the Super TC2000 season opener in Buenos Aires and is in attack mode ahead of the feature race of tomorrow.

“We were four tenths away with new tyres in qualifying and during the race it increased,” said Ardusso to TouringCarTimes.

The Renault Sport driver had qualified third, 0.390 seconds from pole sitter Rossi and was unable to make up any ground in the race.

“I did expect this kind of race to happen, we must improve to be on the battle tomorrow. Both Rossi and Canapino seem to have got a better setup. We must work on it to match them,” said Ardusso.

“I need to attack the leaders tomorrow, I hoped Canapino would blow a tyre after locking up his tyres a lot of times when chasing Rossi, but it’s the way you must race these front-wheel driven cars.”